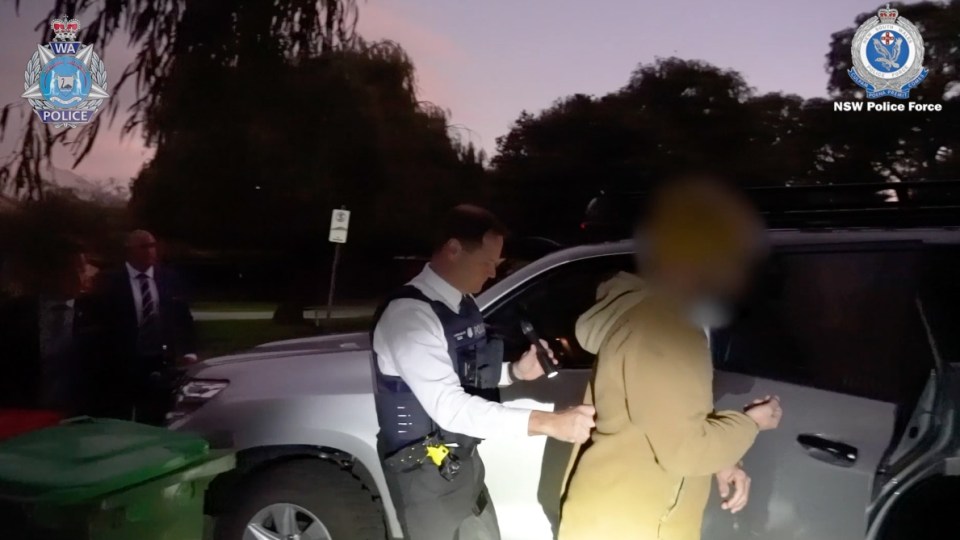 The boyfriend of slain German backpacker Simone Strobel will apply for bail next week from jail as police seek two more arrest warrants in her native country.

Tobias Friedrich Moran did not appear via video link in Sydney’s Downing Centre Local Court on Thursday following his extradition from Western Australia.

The 42-year-old’s lawyer Vivian Evans asked the magistrate to keep the bail application in Sydney due to “relevant parties flying from Perth” and the logistical issues with hearing the matter in Lismore – where it will end up.

Ms Evans said she was still working with the public prosecutor on what bail conditions might look like if granted.

Moran was formally refused bail until his release application can be heard on August 3.

Court documents reveal Moran is charged with murdering his former partner and acting with intent to pervert the course of justice between 11pm on February 11, 2005 and 3.30pm the following day.

According to the documents, Moran made false statements to police and withheld relevant information regarding her disappearance.

“We are in the process of talking to our German authorities in regards to two arrest warrants for two persons currently in Germany,” he told reporters in Lismore.

“The other two people that are currently the subject of the arrest warrants have been persons of interest from the very beginning.”

Police believed there was enough evidence to lay charges of them being accessories after the fact of murder and perverting the course of justice, he said.

Moran had been travelling around Australia with Ms Strobel when her body was found near a Lismore caravan park in 2005.

The 25-year-old schoolteacher had been suffocated with a pillow or plastic bag.

Ms Strobel’s killing has remained unsolved despite the establishment of a police strike force and the NSW government offering a $1 million reward in 2020.

On Tuesday, it emerged Moran had been arrested in connection with the case after a NSW warrant was issued.

Police told an inquest in 2007 they believed Ms Strobel was murdered by Moran, who refused to return to Australia to give evidence at the inquest.

NSW coroner Paul McMahon found there was insufficient evidence to recommend charges but said he had a “very strong suspicion” Moran, then known as Suckfuell, was involved in the killing.

Ms Strobel had been on a night out with Moran and friends when she was last seen at Lismore Tourist Caravan Park on February 11, 2005.

Her body was found six days later, concealed under palm fronds at a sports ground, less than 100 metres from the caravan park.

Authorities in Germany also offered a reward in 2014 of 10,000 euros to German and Australian residents with any information about Ms Strobel’s death.

Also speaking in Lismore on Thursday, NSW Police Minister Paul Toole said the arrest marked “a significant milestone and breakthrough” in the case.

“This murder shocked this community and has been something that the community has been … wanting answers to for a number of years,” he said.

“We are a step closer to having answers for the community, the family and friends of Simone Strobel.”

Following the bail hearing the case will be transferred to Lismore with the next court date set down for September 28.