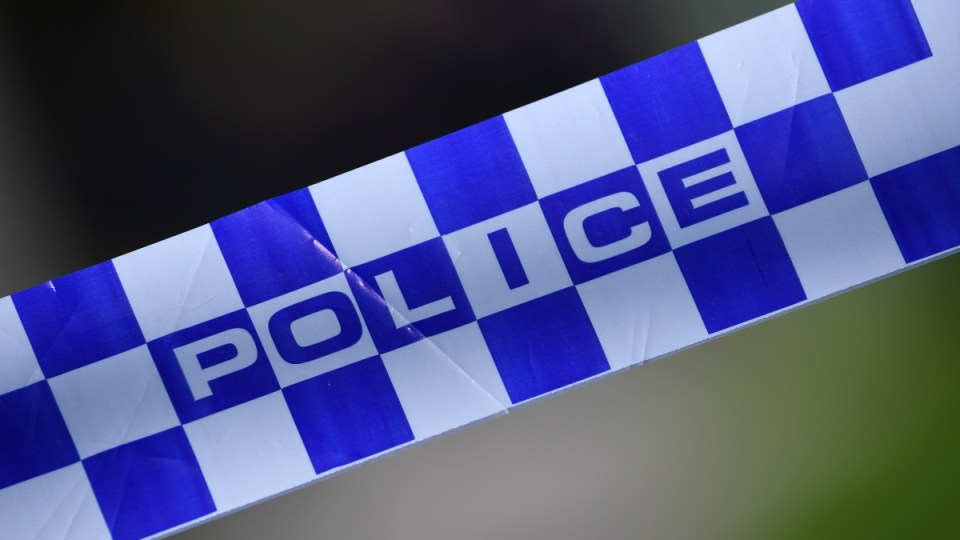 Police said the three girls - aged three, seven and eight - and a four-year-old boy had been found on Friday morning. Photo: AAP

Two women and a 10-year-old boy are dead after a Sydney house fire.

Five other people including two firefighters were rushed to hospital from the scene of the overnight blaze in the southwestern Sydney suburb of Hinchinbrook.

The boy was in a critical condition but died a short time later.

The other fatalities are believed to be women aged in their 40s and 60s.

“I am not able to make any further comment in relation to the investigation that is under way, but the matter will be investigated in full and reported to the coroner,” Police Inspector Allyson Fenwick told reporters from the scene on Sunday.

“One female firefighter has been released from hospital after suffering a small electric shock on the windowsill as she was making entry,” she said.

“And we also had a male firefighter who, as he made entry into this raging fire, fell six metres and had an injury. He is currently under care at hospital.”

Another man from the property, aged in his 40s, is in a critical condition in hospital, plus two women – aged in their 30s and 60s – are stable.

Investigators are still waiting for a safety “all clear” to re-enter the badly damaged property.

Ms Stiffler issued a broader warning after the fire.

“The message you must hear today as you listen to the news is you must have a working smoke alarm in your home and save your family,” she said.