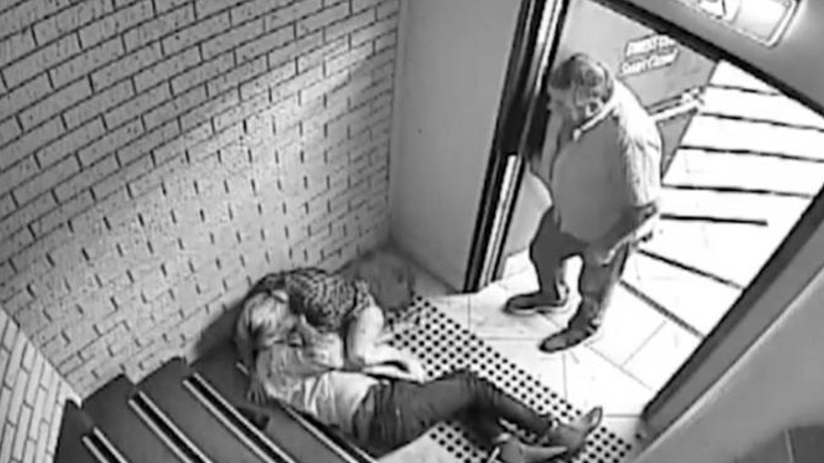 A Sydney bar owner has been banned from the industry for life after a conviction for violently assaulting two patrons.

John Quinlan, the former owner of JD’s Bar and Grill in Cronulla, had been drinking heavily at the venue before he attacked the two victims on October 13, 2019.

CCTV footage shows Quinlan stomping on a man’s head, pushing a woman into a brick wall and punching and shoving the two victims as they lay in a stairwell.

He was convicted of two counts of assault occasioning actual bodily harm in Sutherland Local Court and given a two-year Apprehended Personal Violence Order for the victims’ protection.

Details of the case were issued on Saturday by the newly-formed NSW Department of Enterprise Investment and Trade, which houses the state’s Independent Liquor and Gaming Authority.

The authority has found Quinlan unfit to hold a liquor licence, manage a licensed premises or be the close associate of a licensee.

“Clearly the community will not tolerate any licensees predisposed to this sort of behaviour and neither will the regulator,” liquor authority chairman Philip Crawford said.

Between July 2018 and October 2019, Quinlan received eight penalty notices from NSW Police, including six for breaches of the venue’s liquor licence conditions.

He no longer works at or owns JD’s Bar and Grill.