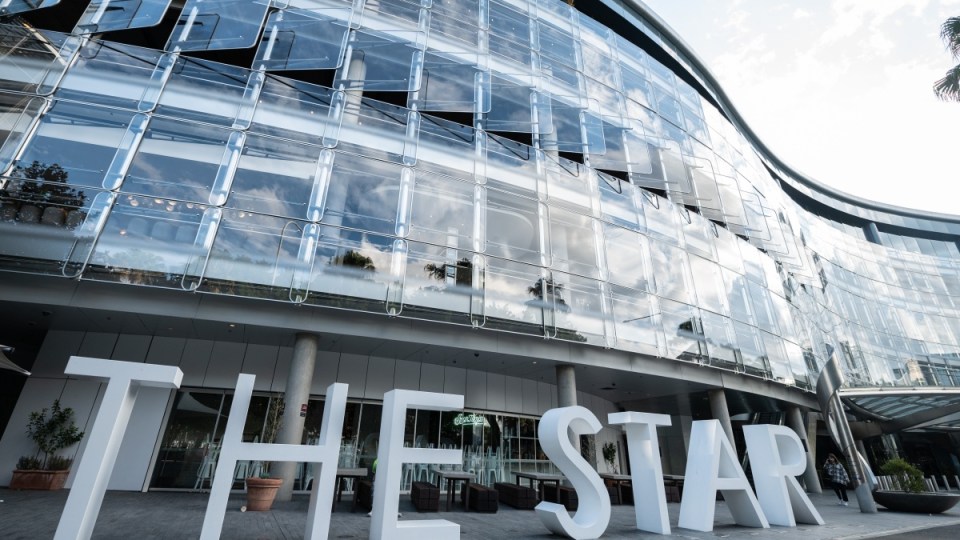 Star's legal team has told an inquiry the senior managers responsible for some scandals have resigned. Photo: AAP

The Star Sydney should keep its casino licence despite acting “indefensibly” in dealings with National Australia Bank over a controversial debit card scheme, an inquiry has been told.

Counsel assisting the inquiry, Naomi Sharp SC has previously argued that Star and The Star Sydney are not suitable entities to hold a casino licence as management is only beginning to fix a raft of corporate failings.

A central issue is the casino’s deployment of China Union Pay debit cards, with the inquiry previously told problems with process included sham documents, misleading of banks and regulators, and a possible breach of casino control laws.

She conceded it was open to the review to find The Star’s communication with NAB “obfuscatory, misleading and unethical”.

“They involved the creation of misleading documents and the deployment of documents in a misleading way,” Ms Richardson said.

She said the dealings with NAB reflected very poorly on the judgment of a number of senior casino managers at the time, and in some cases their integrity.

Since the inquiry began there has been a clean-out of Star top brass including chief executive Matt Bekier, chief financial officer Harry Theodore and chief legal and risk officer Paula Martin.

Outgoing Star Entertainment chairman John O’Neill tendered his resignation in May before fronting the inquiry, where it was revealed Star did “covert” work in a bid to stop public hearings going ahead.

Also on Tuesday, Ms Richardson conceded that evidence permitted findings of “significant deficiencies and failings” at the casino.

This resulted in it being open to conclude that, as at the start of the review, The Star “was not a suitable person to hold a casino licence”.

However, she said The Star “submits that the review should conclude it is presently suitable to hold the casino licence”.

Arguing in favour of the casino keeping its licence, Ms Richardson said the venue had shown insight about the seriousness of its inappropriate conduct, noting the suitability of a company to hold a licence “ebbed and flowed” over time.

“The behaviour and culture within the ranks of senior management until very recently fell well short of what is to be accepted,” she said.

In addition to CUP, there has been evidence Star failed in its dealings with notorious Macau-based junket operator Suncity in the casino’s Salon 95 where the group had exclusive access, and where an illegal cage operated.

The inquiry has been told the casino dealt with Suncity even after becoming aware of a report linking it to triads, money laundering and drug trafficking.

Ms Richardson submitted that casino staff failed to report to the board with “bells and whistles” about problems in the VIP room, saying it was not a case where directors lacked a “questioning mindset”.

She said if Star’s board had known about issues in Salon 95, it would have shut the room down and suspended the casino’s relationship with Suncity, describing the failure of managers as a “significant breach” of the board’s trust.

She urged Adam Bell SC, who is helming the inquiry, not to make findings on the possible commission of any offence, with Mr Bell saying: “You can be assured Ms Richardson that I won’t be making a finding of criminality.”

The inquiry continues on Wednesday.