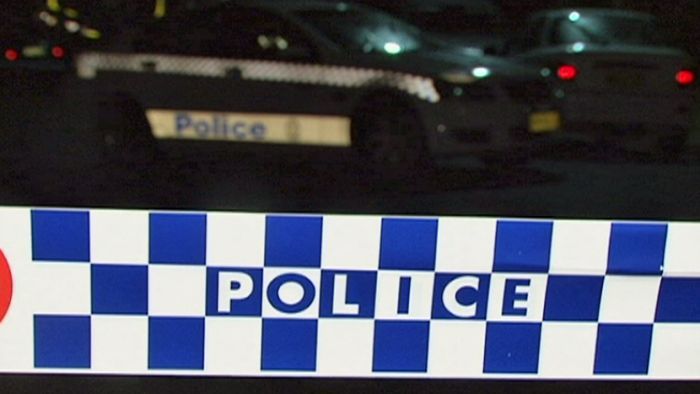 Three young men stabbed in a Sydney street were the victims of a targeted attack, police say.

The trio – ages 18, 19 and 20 – attended a 22nd birthday party at a licensed venue on Saturday night, Superintendent Rod Hart said.

They were then found with serious stab wounds on Cleveland Street in Redfern about 4am on Sunday.

Two of them, aged 18 and 19, were taken to Royal Prince Alfred and St Vincent hospitals with critical injuries.

The third man, a 20-year-old, is in a stable condition at Prince of Wales Hospital.

“We do believe that all those involved are known to each other,” Supt Hart told reporters.

“This is not a random incident. We believe that this is a targeted attack.

“It is concerning that people would attend a party armed with a knife.”

Lucky to be alive

The 18-year-old, who had stab wounds to his abdomen, was unconscious and bleeding heavily when paramedics arrived, NSW Ambulance Inspector Dominic Wong said.

“There was great concern for all three patients.

“Paramedics did all they could to stabilise the patients before transporting them to various hospitals for further emergency care.”

The 19-year-old is being treated for critical stab wounds to his chest, while the 20-year-old sustained injuries to his arms.

“Any injuries involving a knife have the potential to be life threatening, especially to the chest and stomach where there is serious risk of damaging a patient’s vital organs,” Mr Wong said.

Police have established a crime scene and are investigating. A weapon has not been located and no arrests have been made.

“We believe that other people would have witnessed what has occurred,” Supt Hart said.

“We have spoken to a number of people and they haven’t been forthcoming with information at this stage.

“But if anybody has any information that can assist detectives, please make contact.”