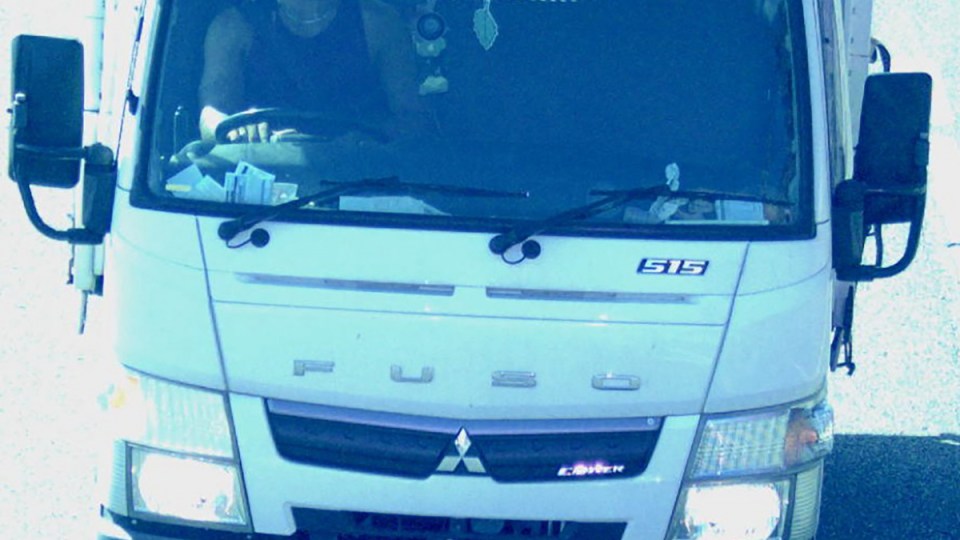 Police are looking for a man in relation to the death of a woman in a North Parramatta unit. Photo: AAP

A 20-year-old man is in custody following the discovery of a woman’s body at a unit in Sydney’s west.

The man turned himself in at Bankstown police station shortly before 1pm, following a police appeal for information on Monday morning.

Police conducted a welfare check at a unit on Pennant Hills Road at North Parramatta about 4.30 pm on Sunday, after a call from concerned relatives.

Officers had to break into the unit and found the woman’s body in the bathroom.

Police called in specialist HAZMAT officers from Fire and Rescue NSW who spent several hours at the apartment.

“I can confirm there were chemicals found inside the bathroom of the unit [but] I can’t confirm at this stage what the chemicals are,” NSW Police Superintendent Julie Boon said on Monday morning.

“The scene was very challenging for arriving police. When they did arrive and found chemicals inside the unit, they retreated.”

The woman’s cause of death is yet to be established. An autopsy will be completed either on Monday or Tuesday.

Police have also taken a truck from Greenacre for forensic examination as investigations in to the woman’s death continue.