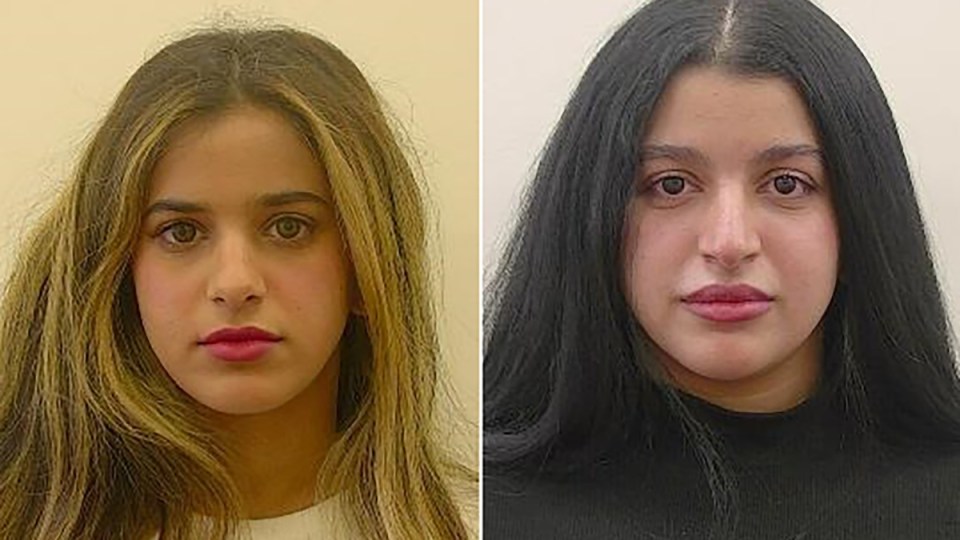 The bodies of Amaal and Asra Abdullah Alsehli were discoverd on June 7. Photo: AAP

Two sisters whose bodies were found in separate bedrooms of their Sydney home unit may already have been dead for a month.

Police were called to the apartment the siblings shared at Canterbury in the city’s southwest on June 7 and seven weeks later, are still baffled by the mysterious deaths.

“We have been unable to determine the exact circumstances surrounding Asra and Amaal’s deaths,” Detective Inspector Claudia Allcroft said on Wednesday.

The sisters arrived in Australia from Saudi Arabia in 2017 and police are appealing to the public for help to solve their deaths, which they consider suspicious.

Det Insp Allcroft said any piece of information could hold the key.

“Detectives are interested in speaking with anyone who may have seen or who may have information about the women’s movements in the days and weeks prior to their deaths — which we believe occurred in early May,” she said.

“We hope someone may be able to assist our investigators — either through sightings or those who knew the sisters and may have some information on their movements.”

Appeal over mysterious deaths of sisters