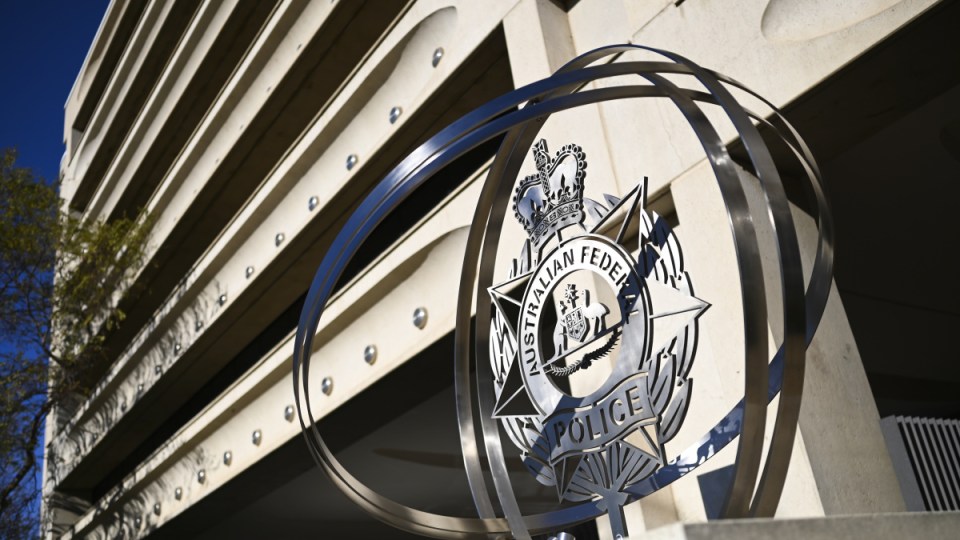 Federal police say they have exposed a cocaine trafficking syndicate and made nine arrests. Photo: AAP

Officers raided a cocaine production facility in country Queensland overnight, which had already extracted 11 kilograms of the illicit substance hidden in imported goods.

Commander Kate Ferry says the premises are outside Durong, a Queensland town inland from the Sunshine Coast.

The group had the resources and know-how to produce 100s of kilos of cocaine at the 600 square metre facility.

“This syndicate was an unrelenting, well-resourced cartel that has gone to significant lengths to conceal themselves from Australian law enforcement,” Ms Ferry said said on Friday.

“(The raid) sends a message that wherever you are, you are not beyond the reach of Australian Federal Police.”

Ms Ferry said the investigation was in its early days.

It had started after a NSW-based person police were monitoring met up with a Columbian or Spanish national allegedly sent from overseas by a cartel.

This man worked with a Columbian-born Australian citizen, who was also arrested overnight, to make the cocaine with police watching the group set up the production house, she said.

A drug courier was caught outside Newcastle on his way to Sydney with 11 kilograms of the manufactured cocaine. This man was not known to police.

Raids were launched across the Northern Territory, Queensland and NSW involving both federal and local law enforcement on Thursday night.

The initial batch of cocaine was hidden in unspecified imported goods, with Ms Ferry saying the concealment method was “sophisticated and designed to detect law enforcement interests”.

“These are international businesses, international enterprises, that have the ability to come into Australia and dictate what happens in Australia,” she said.