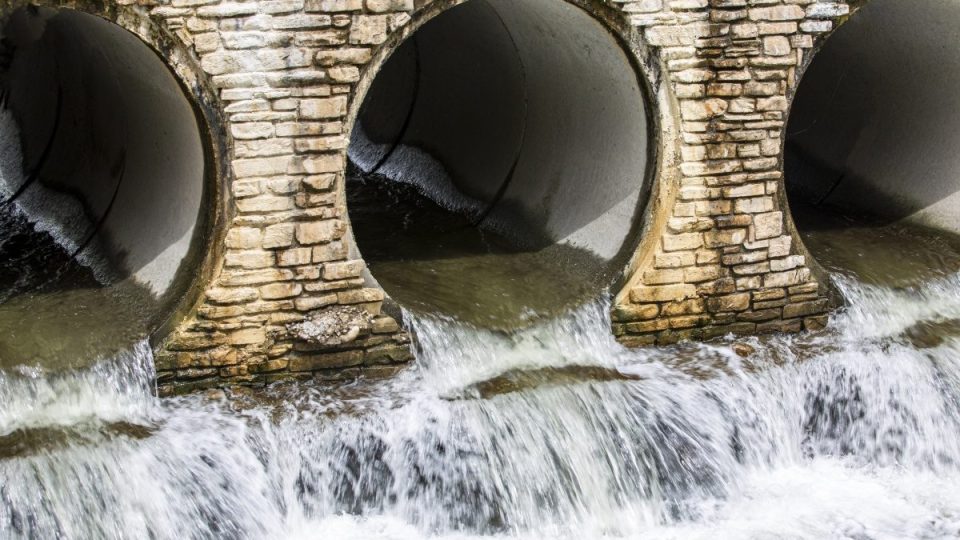 A trial at a Sydney wastewater plant will deliver renewable gas power to thousands of homes as well as reduce the carbon footprint of households. Photo: Getty

Sydney’s wastewater is going to be used to power thousands of homes with renewable gas in an Australian first trial.

Mr Anderson says it’s “an exciting and significant milestone” that will help reduce the carbon footprint of households.

“The Wastewater Resource Recovery Facility will create approximately 95,000 gigajoules of biomethane from organic material in wastewater to supply gas to around 6,300 homes by the end of the year, with the capacity to double production by 2030,” Mr Anderson said on Tuesday.

“This five year pilot will put gas directly into the supply network and help industries across NSW meet their net-zero emissions targets, with the facility able to turn waste material into a new clean energy source.”

Sydney Water’s General Manager of Asset Lifecycle Paul Plowman says the biomethane project is expected to remove 5000 tonnes of carbon emissions each year — the equivalent of almost 2000 cars off the road.

“As Greater Sydney grows and the volume through our network increases, innovation-based partnerships will be crucial to unlocking the potential of wastewater to help power Greater Sydney”, he said.

The trial is due to be completed by the end of the year, with the first renewable gas products supplied to the network soon after.

‘She was the light at the end of the tunnel’: Olivia Newton-John’s incredible 30-year cancer crusade
Three former NSW Labor ministers charged with misconduct
Today's Stories