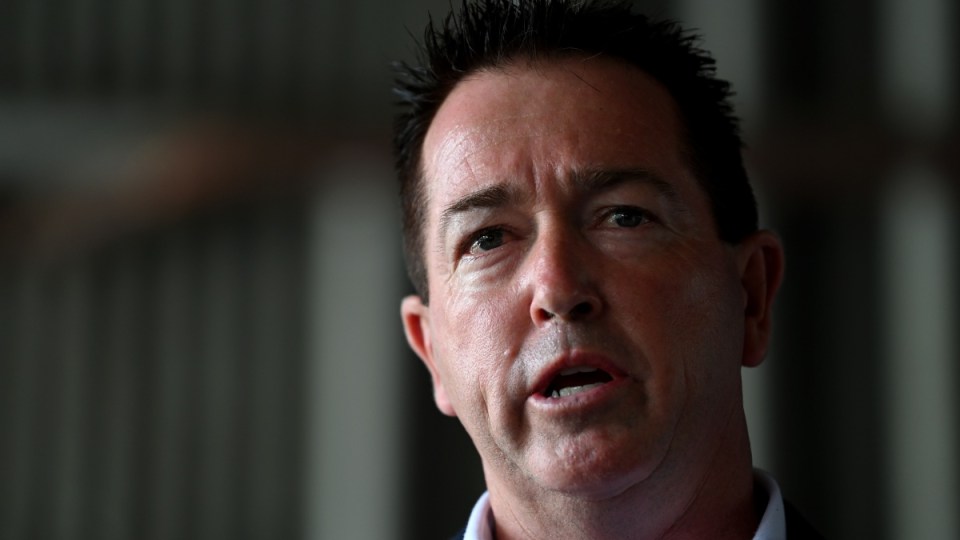 Police Minister Paul Toole said the boost to NSW police is the biggest in more than 30 years. Photo: AAP

The minister announced 120 new positions on Monday, saying it was the biggest increase in police numbers across the state in more than 30 years.

“We’re boosting every area and aspect of the NSW Police Force,” he said.

The extra positions are part of 550 new officers this financial year the government needs to fulfil a 2018 commitment to hire 1500 staff over four years at a cost of $583 million.

“An effective police force requires the support and resources to stay ahead of the game and disrupt crimes before they occur,” he said.

The State Crime Command is getting an additional 41 officers, 30 are destined for the gang-targeting Raptor Squad and 11 for the Organised Crime Squad, amid the spate of public place shootings linked to organised crime over the past two years.

Raptor received 70 more officers in October after Salim Hamze, 18, and his father Toufik Hamze, 64, were shot dead in a parked ute on a Guildford street in Sydney’s west.

Counter terrorism and special tactics will get nine positions in the Rescue and Bomb Disposal Unit and 10 positions for the Tactical Operations Group.

An additional 15 officers will be attached to a team targeting high-risk domestic violence offenders.

Another 10 Rural Crime Investigators will probe stock and equipment thefts on farms.