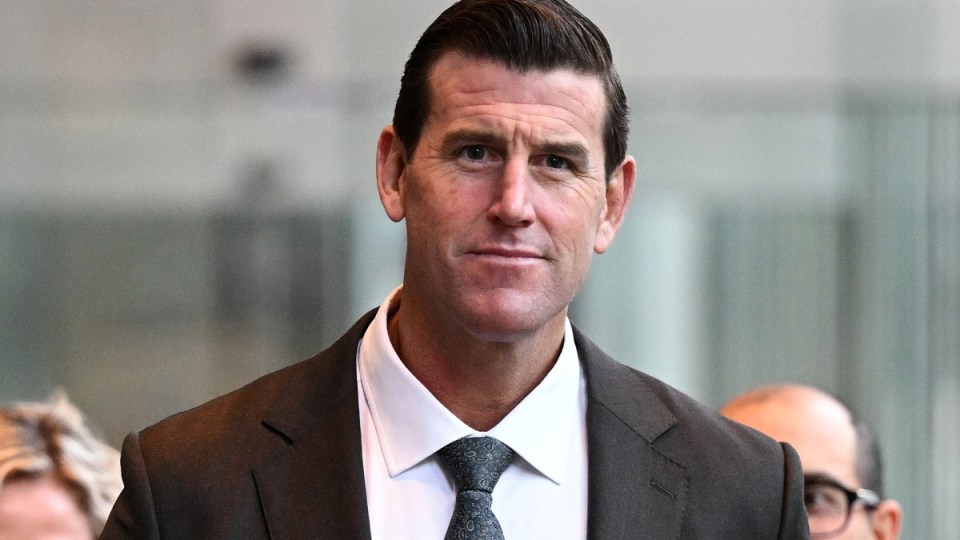 Ben Roberts-Smith’s reputation as an exceptional, decent and courageous soldier was destroyed by a sustained media campaign alleging he was a war criminal, a judge has been told.

Mr Moses submitted to Justice Anthony Besanko that the oft-described trial of the century or proxy war crimes trial had focused on three publications on June 9, 10, and August 11 in 2018.

“After publishing those articles, the respondents have persisted in a campaign against Mr Roberts-Smith, including allegations of murder,” Mr Moses said.

Mr Roberts-Smith is seeking aggravated damages due to the allegations of six murders he either committed or was complicit in Afghanistan between 2006 and 2012.

Mr Moses cited one allegation of shooting a 13 or 14-year-old boy as unjustified.

“This case is not about a path home to victory as the respondents have at one time described their case.

“But rather it is about the respondents using the processes of this court to make allegations of murder which will have both national and international repercussions for the applicant and other members of the Australian Defence Force who they have accused of murder.”

Mr Roberts-Smith, who is Australia’s most decorated soldier, was a “man with a high reputation for courage, skill and decency and soldiering, and had that reputation destroyed”.

His bravery was awarded with the prestigious and rare Victoria Cross, and consequently had an unexpected “target on his back”.

Mr Moses denied the trial was an attack on press freedom or the right for Australians to know public interest information, but said such serious allegations must be proven beyond reasonable doubt.

“It is not good enough to point to the evidence and say we nearly got there.”

The closing submissions from both parties are expected to last eight days.