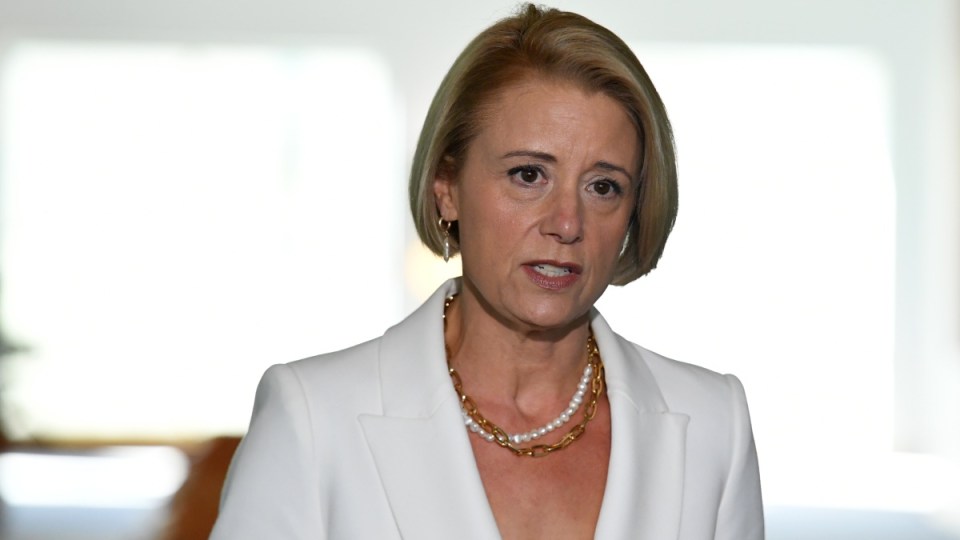 A man who violently threatened former senator Kristina Keneally over Instagram due to his anti-vaccination stance has been sentenced to a good behaviour bond. Photo: AAP

A man who threatened to cut off former Labor senator Kristina Keneally’s head due to his anti-vaccination beliefs has been sentenced to a good behaviour bond.

Luke David Eastop, 29, tried unsuccessfully in Sydney’s Downing Centre Local Court on Wednesday to have his matter dealt with under the Mental Health Act.

The Harrington Park man pleaded guilty to threatening to cause serious harm to a commonwealth public official via an Instagram message sent at 7.39am on November 23, 2021.

The social media message was received by someone in Ms Keneally’s office and never read by the politician.

“I’ll cut your head off if you ever show your face in public … you —-ing corrupt rat. Can’t wait until you’re all hanging from the gallows,” it said.

Police officers searched Eastop’s home and confiscated his mobile phone. Soon after he made admissions and said “he’s horrified and I’m 100 per cent sorry for sending the message,” the court was told.

His defence barrister said the idea that Ms Keneally would be facing a war times tribunal in reference to the Nuremberg executions, is “nonsense,” and the message was irrational due to his client’s mental ill health.

Magistrate Brett Shields said he could not imagine people taking it literally, but the hyperbole was used to accentuate the explicit and graphic personal threat of violence.

The mental health application was opposed and the magistrate agreed the links between disordered thinking and Eastop’s offending were not properly made out.

“It is quite clear that the defendant was upset about a position taken in politics by Ms Keneally concerning the COVID pandemic,” Mr Shields said.

“And the treatment as he saw it of people who took contrary view who did not wish to be vaccinated.

“The conduct is unacceptable and the community must understand why people are free to political views but not free to express them with the use of violence.”

Reports tendered to the court noted Eastop was highly regarded within his community had expressed guilt shame and regret, and that he was continuing psychological treatment for his anxiety.

The magistrate accepted Eastop had shown genuine remorse, and sentenced him to a recognisance release order for 18 months and fined him $2000.