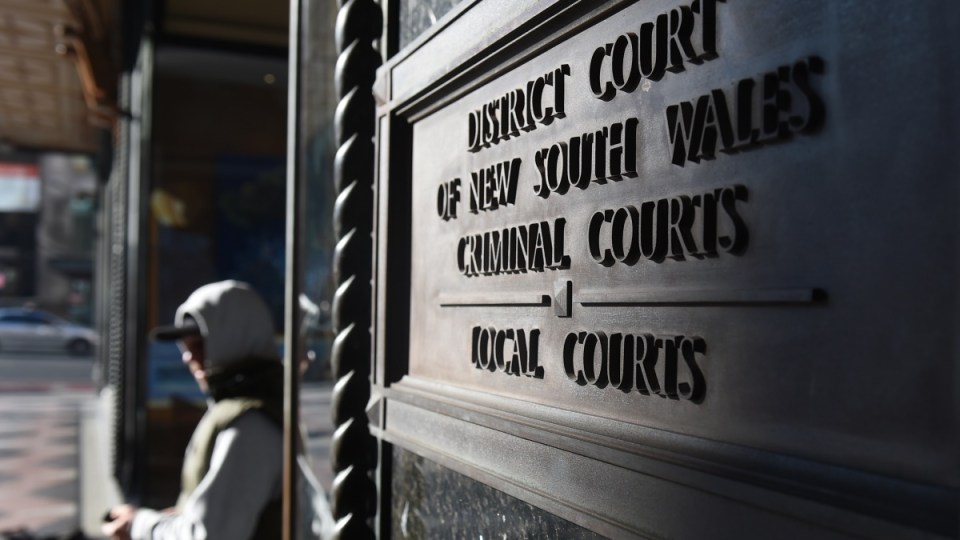 One of ex-NSW premier Gladys Berejiklian’s former staffers has avoided a jail sentence over historical sexual abuse committed as a teenager while he babysat his neighbour’s children in the 1990s.

Handing down the sentence on Tuesday, Judge John Pickering ordered that the male, who cannot be legally named, serve out a two-year community corrections order under supervision.

The man pleaded guilty to six counts in total of aggravated indecent assault and aggravated acts of indecency which occurred while babysitting his neighbour’s twin children between 1993 and 1996.

The offences included a tickling game where the three would touch each other’s genitals, a stacking game where everyone would lie naked on top of each other, and two games of truth or dare which involved punishments relating to the genital area.

“However you look at it though he was in a position of responsibility. He was the babysitter and in that way, he was trusted by the parents of both victims,” Judge Pickering said in Downing Centre District Court.

The offences could not be regarded as sexual experimentation either, the judge noted, because as the babysitter, the male was older than the two children he had been tasked to take care of.

Police were notified of the incidents in August 2016 and the men was charged in November 2020.

Being a teenager at the time of the abuse, Judge Pickering said that no custodial sentence would have been handed down by the Children’s Court if the charges had been brought while the offender was a teenager.

The judge acknowledged that this sentence would not bring happiness to either victim, who he praised for having the courage to contact the police about what had happened decades before.

In declining to order a jail sentence, Judge Pickering also noted that the man had no further criminal history after the 1990s, had gone on to have a successful career where he was highly regarded by his family and peers, and had no psychiatric risk of further offending.

The man had also suffered significant extra-curial punishment due to the media attention behind the case, which had upended his career, the court was told.