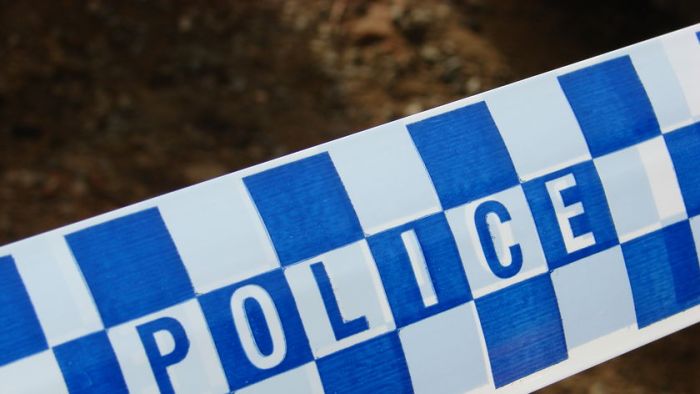 Police have shot a man dead after responding to reports that two people had been stabbed on the NSW south coast.

Officers arrived at a Nowra unit early on Saturday afternoon after a triple-zero call reported a domestic violence incident.

Police say the officers were approached by a man armed with a knife and “when the man threatened police, an officer discharged their firearm”.

The man was given CPR but could not be revived.

Officers found a woman suffering a stab wound to her neck at the property, and a man who had also been stabbed.

The woman was flown to St George Hospital in Sydney in a serious but stable condition.

The wounded man was taken to Shoalhaven Hospital in a stable condition.

Police established a crime scene at the unit and a knife was taken for forensic examination.

The shooting will be investigated by the State Crime Command’s Homicide Squad and subjected to an independent review.