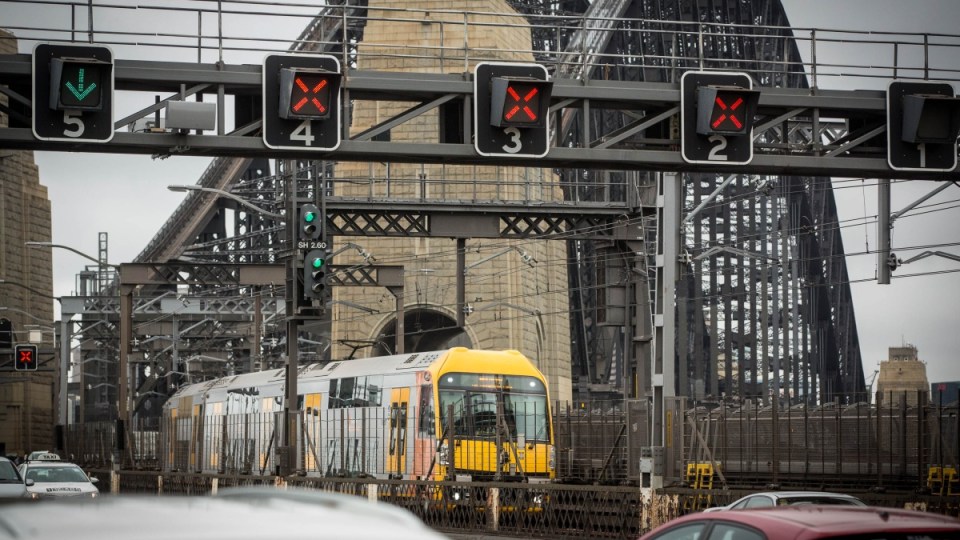 The NSW opposition has slammed the state’s transport minister for taking a holiday while an industrial dispute between the government and rail union disrupts train services for a second straight week.

The state government on Friday squared off against the Rail, Tram and Bus Union at the Fair Work Commission after earlier in the week losing an initial bid to block industrial action.

Union members have refused to man foreign-built trains, leading to reduced services on the rail network.

The union has demanded state officials address safety concerns about a new Korean-built intercity train fleet that the government insists is safe.

Labor leader Chris Minns on Friday attacked Transport Minister David Elliott, who has vowed to resign if he does not deliver on promises to address union concerns, for leaving the country during the crisis.

Mr Elliott is holidaying in Europe with his wife after having his leave delayed several times.

However, Mr Minns said the solution to the dispute would be for both sides to go into a locked room that no one can leave until an outcome is achieved.

“That can’t happen if you jump on an aeroplane and leave before negotiations have been finalised,” he said.

Mr Elliott would respond to the criticisms when he returned from leave, his office confirmed to AAP.

While the government previously offered to spend $264 million to address the union’s safety fears, it has so far refused demands for a deed confirming the agreement.

NSW Premier Dominic Perrottet said the government wanted trains back on the tracks as soon as possible.

“This has been 18 months but enough is enough. I want the trains on the tracks as quickly as possible,” Mr Perrottet said on Friday.

RTBU NSW Secretary Alex Claassens said transport authorities were overplaying the impact of this week’s union action on the network.

Transport for NSW said on Friday there were fewer Sydney trains and NSW TrainLink Intercity services operating and urged commuters to allow for extra travel time.

However, Mr Claassens said claims the union’s actions were responsible for a significant reduction in rail services were not only disappointing but “blatant lies”.

“None of the protected industrial action taken by rail workers recently should have had any notable impact on rail services at all,” he said.

Last week, the state’s transport network was thrown into chaos when union action knocked out 70 per cent of services for a day, causing delays and cancellations.

A result at the Fair Work Commission is expected on Friday afternoon.