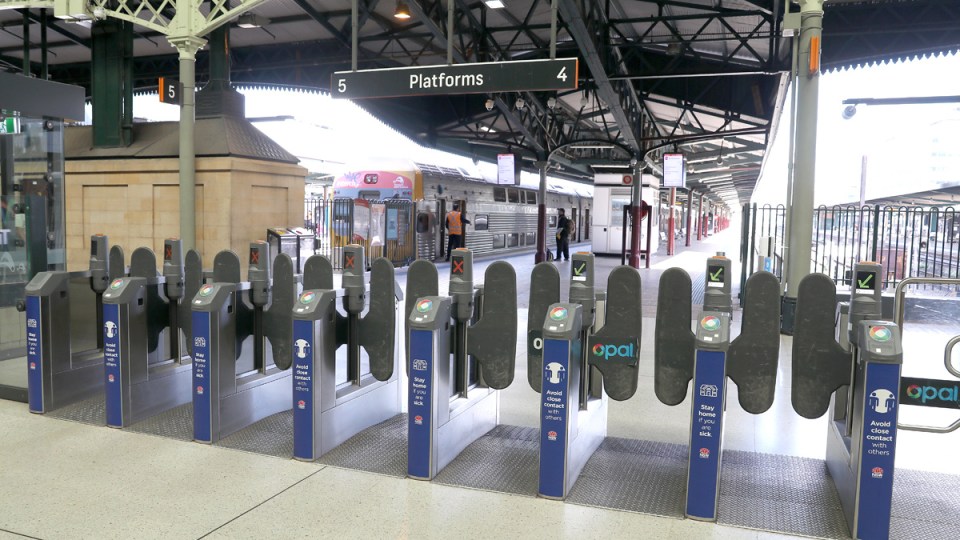 A long-running stoush between the NSW government and the rail union is heading back to the Fair Work Commission.

The commission will hold a full hearing on Thursday while train services in Sydney and other areas run at reduced levels and rail workers continue industrial action.

The government lost a bid to block protected action by the union at an interim commission hearing on Tuesday, after earlier negotiations broke down.

Premier Dominic Perrottet said despite the loss the government had succeeded in getting “more trains on the tracks”, after the union shelved plans to reduce services by 70 per cent.

“That was pleasing to not inconvenience the people of our great state,” he said on Wednesday.

The industrial action was triggered by a dispute over the safety of a fleet of Korean-built trains the government is trying to bring onto the rail network.

While the government has offered to spend $264 million to address the safety concerns, it declined to sign an agreement with the union.

The Rail, Tram and Bus Union is in the midst of a two-week campaign of industrial action.

NSW Secretary Alex Claassens said government claims the industrial action was responsible for a 50 per cent cut in rail services were “complete rubbish”.

“None of the protected industrial action taken by rail workers recently should have had any notable impact on rail services at all,” he said in a statement on Thursday.

The industrial action includes a ban on transit officers issuing fines on public transport, a ban on a small number of foreign-made trains as well as other actions designed to impact management.

“When the extreme weather hit the state, we moved quickly to ensure additional services were available so those in impacted regions could access rail services, because that’s what we always do – whatever it takes to keep the people of NSW safe and moving,” Mr Claassens said.