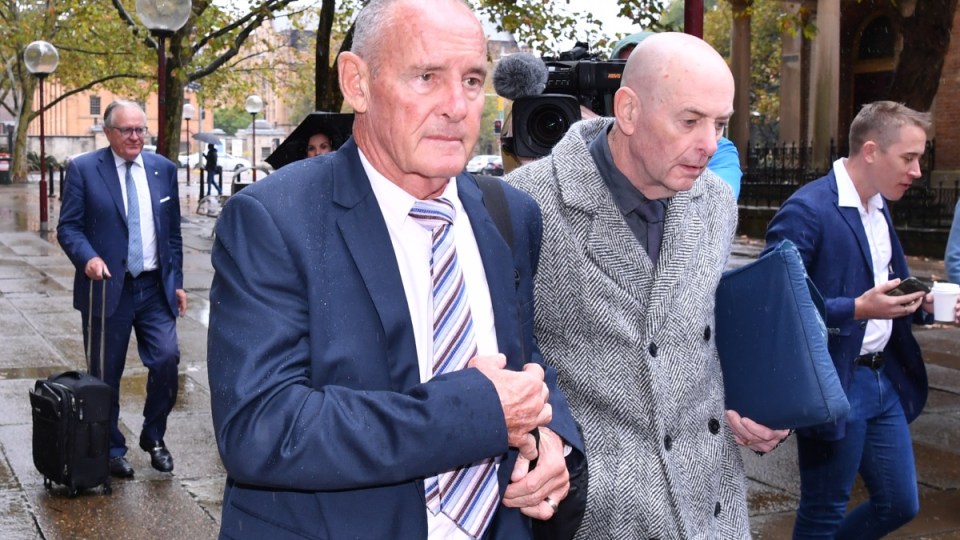 Evidence used against Christopher Michael Dawson in his murder trial had been tailored by his spurned teenage lover to further implicate him as a suspect in the disappearance of his first wife, a court has been told.

Continuing her closing submissions on Thursday, Dawson’s barrister Pauline David drew attention to evidence given by JC, who her client had an affair with while married to Lynette Dawson.

Mrs Dawson disappeared from her home in Bayview, Sydney in January 1982. Her husband was charged with her murder in 2018, accused of killing her and disposing of her body because she was an obstacle to his relationship with JC.

Ms David said details in JC’s evidence, such as when Dawson had driven to Southwest Rocks on the NSW mid-north coast to pick her up after Mrs Dawson disappeared in January 1982, had shifted over time to make it look like the former high school teacher was guilty of murder.

“We say that (JC) has over time tailored her evidence to increasingly implicate … or to suggest that Christopher Dawson was a desperate man who pursued her and came racing up (to Southwest Rocks) to get her,” Ms David told the NSW Supreme Court.

JC was also accused of crafting evidence that Dawson had demanded she call him every day from where she was staying at Southwest Rocks.

There is a dispute about when Dawson had driven up to collect JC, with his legal team arguing it occurred later in January 1982 without the urgency that crown prosecutors allege.

Ms David suggested that the former Newtown Jets rugby league player had taken a more measured approach, waiting until Mrs Dawson had rung him for the last time and dropping his daughters off with his family before proceeding to pick up JC from her holiday.

Dawson, who is now 73, was an honest man who had given truthful answers and cooperated with police regarding his wife’s disappearance, Ms David said.

In a recorded police interview conducted in 1991, Dawson was well mannered, polite and certain about his evidence but also willing to accept that his memory may have diminished in remembering events from nine years prior, the court heard.

The only lie Dawson had made was his omission of JC in an antecedent report given to police in August 1982. In that report, the only marital problems he referred to in late 1981 related to money and finances.

“The reason he did not include (JC) was that it was something that he was not proud of,” Ms David said.

JC eventually moved into the Bayview home in January 1982 with Dawson later claiming the pair started a de facto relationship in April that year. They married in 1984 and separated in 1990.

There was plenty of evidence to corroborate and support Dawson’s versions of events, including that he had received a phone call from his wife at the Northbridge Baths in January 1982 saying she had left home and needed time to think things over, Ms David said.

A phone call from Dawson in September 1982 in which he accused his in-laws of secretly taking his daughters to see Mrs Dawson showed a man who thought his wife was still alive.