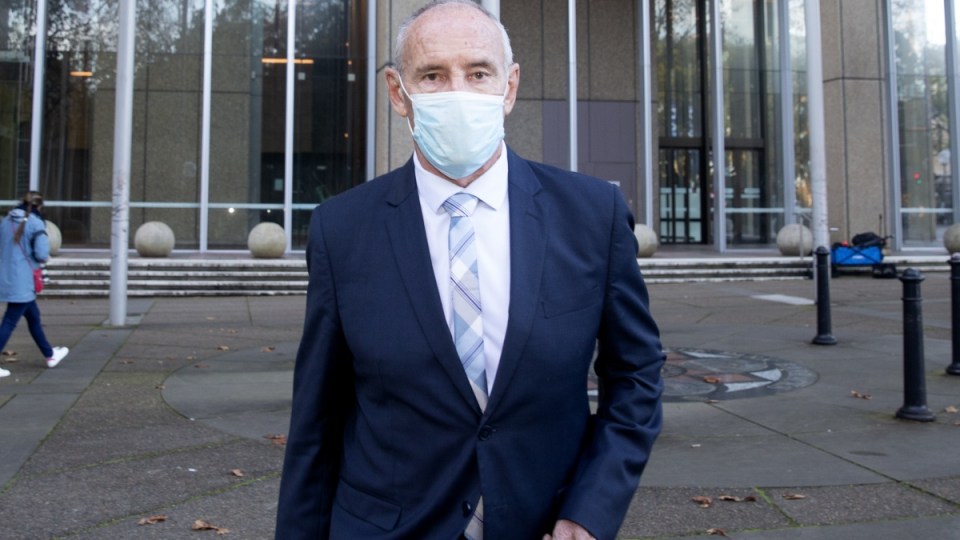 Allegations Christopher Michael Dawson executed the perfect crime in killing his wife without a trace while leaving all her belongings at home have been criticised as nonsensical.

At Dawson’s murder trial on Wednesday, barrister Pauline David said it would have been extraordinary if her client planned to kill Lynette Dawson and dispose of her body while forgetting to at least pack a suitcase of her clothes to make it look like she had left.

“If he has the capacity to not only kill her … and dispose of the body in a very short period of time, it seems nonsensical that one would leave all her clothes intact,” Ms David told the NSW Supreme Court.

Dawson, now 73, was an honest man who had kept his wife’s belongings in their Bayview, Sydney home exactly as she had left them when she walked out in January 1982, the court heard.

Dawson is accused of murdering his wife because she was an obstacle to his sexual relationship with his then teenage lover and babysitter, known as JC.

Mrs Dawson abandoned the home but left her two daughters with her husband, knowing they would be taken care of, Ms David told the court.

“She knew that they had a loving father, a good home, there was financial security, and (they were) surrounded by a very loving family on both sides.”

Mrs Dawson was alive until at least 1984 when a final sighting of her was made working as a nurse at Rockcastle Hospital in the Sydney suburb of Curl Curl by former neighbours Jill and Peter Breese, Ms David said.

Justice Ian Harrison questioned her about this alleged sighting, asking why Mrs Dawson would take up work at a hospital a “stone’s throw” from where she previously lived if she wanted to disappear and start a new life.

“It is a curious thing for someone with her putative desire to stay away from everyone to expose herself to an employment position in the very area where she’s most likely to be identified,” the judge said.

Ms David argued that Mrs Dawson could have been there in a temporary role as an agency nurse and that she may have thought the chances of meeting anyone she knew at the hospital were low.

Sightings by the Breeses and by Sue Butlin, who claims she saw Mrs Dawson at a fruit stall in Kulnara, north of Sydney, had never been properly investigated by the police.

Despite these police failures, these sightings should be accepted because they were made by people familiar with Mrs Dawson and not strangers, the barrister added.

Justice Harrison also grappled with the fact that only one person had come forward with a sighting of Mrs Dawson in recent years despite what he called an avalanche of publicity about the case.

“The inference that seems to arise … is that you had to be very unobservant not to have your attention drawn to the fact that Lynette Dawson is missing,” he said.

Ms David pointed out that certain people may not have been interested in true crime stories and that Mrs Dawson would now look very different if she was still alive as a 72-year old woman.

The barrister attacked proof of life checks and missing person reports by the police which showed Mrs Dawson was no longer alive. She claimed they were unreliable and had used the incorrect date of birth, middle name, and hair and skin colour.

Back in the 1980s, someone could more easily change their name and identity without the same electronic footprint as today, Ms David told the court.