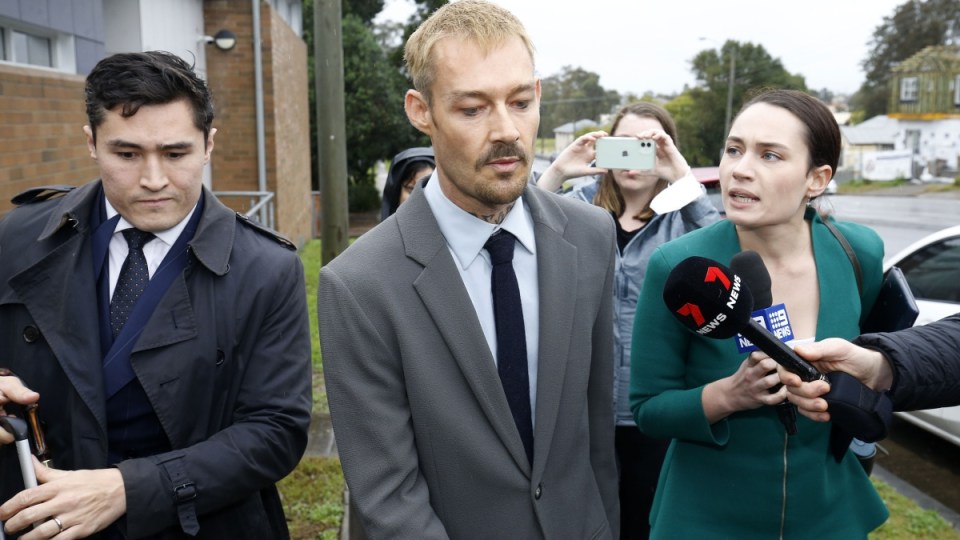 Daniel Johns has been spared jail time after crashing while being three times over the limit. Photo: AAP

Musician Daniel Johns has been spared jail time after he was three times over the legal limit when he crashed his car on the wrong side of the road.

Lawyer Bryan Wrench said his client was at pains to show the court how seriously he had taken the charge since entering rehab and his discharge in June, remaining abstinent from alcohol.

Leading up to the incident, Johns was meant to soon release a new music album that triggered the mental health issues he has faced since his meteoric rise to fame as a teenager, the court was told.

Mr Wrench said Johns was a reclusive person and had been vilified by the media before he was charged with drink driving.

His struggle with anorexia in his early 20s led to reactive arthritis that flared up under stress, and he had been self-medicating using alcohol.

“While in rehab his album hit No.1, but what needs to hit No.1 is his mental health,” Mr Wrench said.

After his partner took him to a holiday retreat to “escape the stressors” Johns “simply got in the car and simply drove to get away”.

Johns had driven his grey four-wheel-drive out of a service station on the Pacific Highway at North Arm Cove and headed north before crashing into a van. Both vehicles ended up on a nature strip.

Johns was breathalysed and returned a blood alcohol level of 0.157.

The van driver, 51, and his female passenger, 55, were treated at the scene and the woman was taken to hospital.

Magistrate Ian Cheetham said the charge was serious but Johns’ background and circumstances were exceptional in handing him a 10-month intensive corrections order.

He was ordered to continue his medical treatment and has been disqualified from driving for seven months.