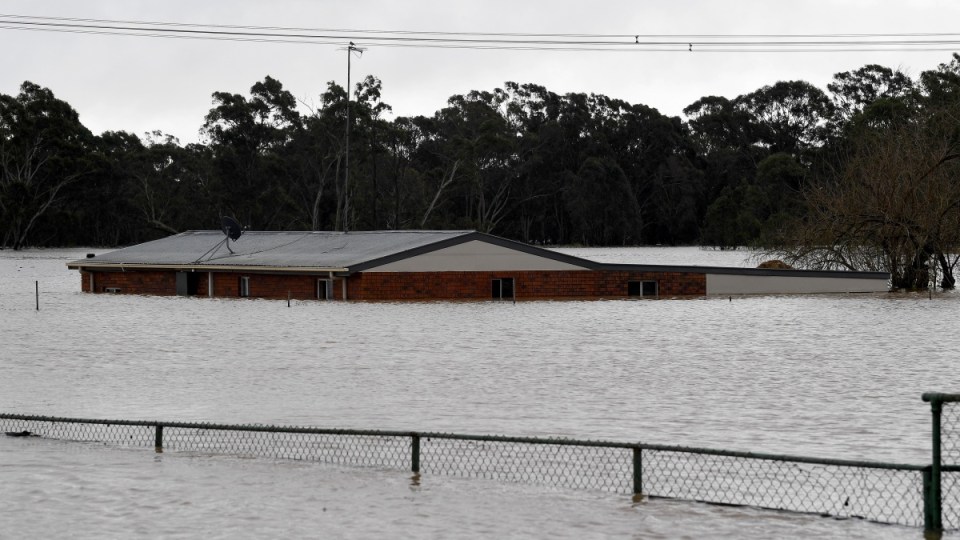 Federal government support to flood-affected communities in NSW has been stronger than the Commonwealth response to similar natural disasters earlier this year, Premier Dominic Perrottet says.

The premier also rejected criticism of Prime Minister Anthony Albanese, who has been in Europe for key summits and a visit to war-torn Ukraine, for being out of the country during the crisis.

The floods have displaced tens of thousands of people from their homes in Greater Sydney and surrounding regions and Mr Albanese is set to visit disaster areas later this week alongside Mr Perrottet.

As the federal government made available disaster assistance for 23 local government areas in NSW alongside its state counterpart, Mr Perrottet praised the Commonwealth’s quick response.

“We’ve learnt a lot … there’s no doubt in my mind … that in terms of immediate response and the coordination with the Commonwealth government it has been very strong,” he told reporters on Tuesday.

“Obviously, the prime minister’s overseas (and) I’ve been in contact with him numerous times over the course of yesterday and the Acting Prime Minister Richard Marles.”

NSW Emergency Services Minister Steph Cooke said the disaster payments would not be the end of support for flood-ravaged communities.

“This is obviously the first stage, a very important first stage, to open up funding and further support for individuals, families and communities as we move from the emergency response phase,” she said.

For many communities, this is the fourth damaging flood event in less than 18 months.

The previous federal coalition government was criticised over its response to the last NSW flooding event earlier this year, including the speed of the rollout of financial support and ADF troops.

The Labor government has so far committed 200 defence personnel to help with the emergency, along with two helicopters, after a request from the NSW government.

Some 100 of those troops have been deployed to the worst-affected areas in the Hawkesbury-Nepean region and another 100 will be on the ground by Wednesday.

While the prime minister was overseas when the flood crisis began on the weekend, Mr Perrottet said he had been in regular contact.

“(The prime minister) called me as soon as he could. He’s overseas on work that’s important for Australia,” he said.

“He’s doing everything to get back as quickly as possible, and the acting prime minister is (on Tuesday) up in the Hawkesbury-Nepean with the emergency services minister.”

Asked about the “optics” of Mr Albanese being overseas, Treasurer Jim Chalmers said the prime minister’s diplomatic mission was necessary.

“There’s been a lot of work that’s been necessary amongst our international partners because a lot of those relationships were run down,” Dr Chalmers told Nine.

“This important work on the international stage hasn’t prevented us from advancing our agenda here at home.”

Emergency crews are expecting a difficult few days ahead, with more than 50,000 people in the state subject to evacuation orders.

The heavy rain is forecast to move north up the NSW coast on Tuesday, with more downfalls expected in the Hunter and Mid-North Coast regions.

Federal Emergency Management Minister Murray Watt said earlier on Tuesday the NSW flooding event had not yet reached the threshold to be declared a national emergency.

“We certainly saw that through the Northern Rivers floods (in NSW in March) but at this point, the advice to me is that it hasn’t reached that level,” Senator Watt told ABC TV.