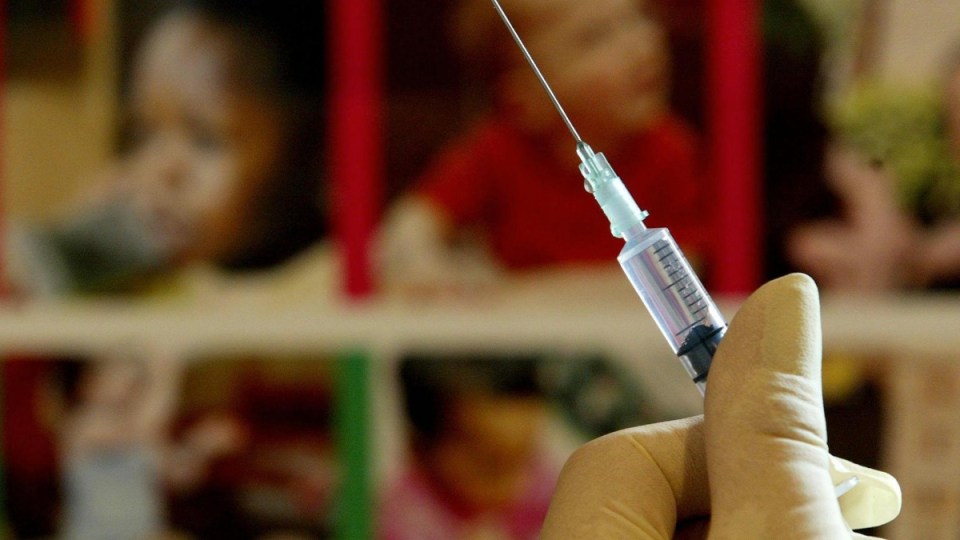 NSW has confirmed a second case of diphtheria of the throat this century, also affecting a child.

The six-year-old in northern NSW is a close family contact of the first case announced on Saturday of a toddler, who remains in intensive care.

The newly diagnosed child, who was not vaccinated against diphtheria, is being cared for at a local health unit where they were admitted as a precaution.

Diphtheria is a contagious and potentially deadly bacterial infection.

It affects the throat and tonsils in its most severe form, resulting in a greyish-white membrane forming that can make it hard to swallow and breathe.

The infection can also cause the neck to swell, according to NSW Health, while the toxin formed by bacteria can cause inflammation of the heart muscle and nerves.

That can be fatal in 5-10 per cent of people infected.

Other close contacts of both young children have received post-exposure prophylaxis to reduce the risk of transmission.

Post-exposure prophylaxis can include antibiotics and immunisation.

North Coast Public Health director Paul Douglas said there was no ongoing risk to the broader community but families should be alert and review their children’s immunisation status.

“Diphtheria is very rare in Australia due to our long-standing childhood immunisation program. However, the disease has very serious outcomes and can be fatal,” he said.

“The diphtheria vaccination is free and readily available from your GP for everyone from six weeks of age.”

Diphtheria was a common cause of death in children up until the 1940s but it now occurs mainly in countries with poor immunisation levels, according to NSW Health.

The infection is spread through coughing and sneezing, and can also spread by contact with contaminated surfaces.