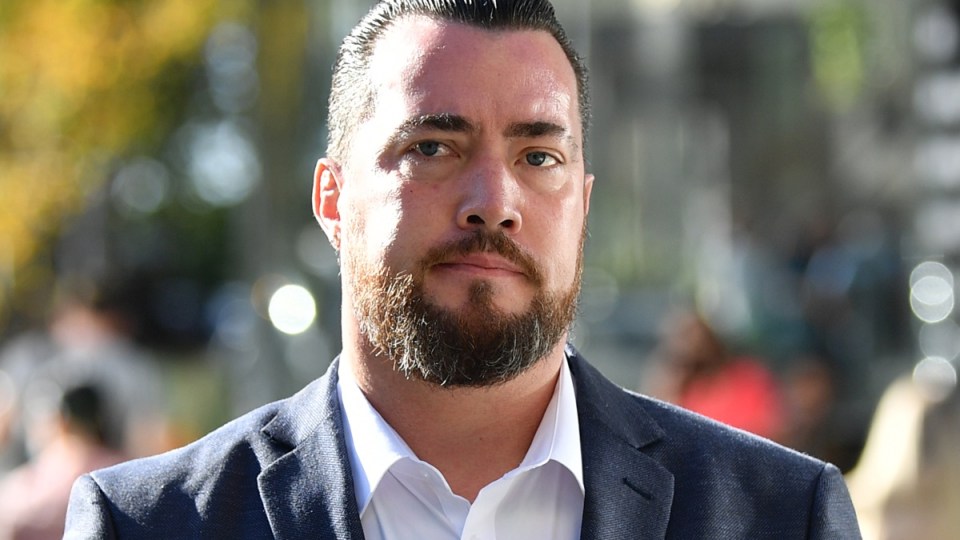 A body modifier convicted of manslaughter after a silicon snowflake he implanted into a young woman’s hands became infected has been jailed for at least seven years and six months.

Brendan Leigh Russell was sentenced in the NSW District Court on Monday to a maximum 10 years in prison for crimes that Judge Helen Syme said he had never shown any remorse, acceptance or responsibility for.

She said Russell, 41, lacked the skills to perform his sometimes illegal procedures in unhygienic circumstances and without the required anaesthetic or medical after-care.

Russell was known as “BSlice Dot Com” and considered a “god” by one of his victims. She was 30 when she had an implantation procedure done in his Central Coast parlour on March 20, 2017.

On April 10, Russell performed a second procedure on the woman, reopening the wound and repositioning the implant. He stitched it back up despite blood and pus rushing out, and the dark discolouration of the woman’s hand.

Russell advised against seeing a medical practitioner, and told the woman to take painkillers instead. Judge Syme found Russell’s actions regarding the woman’s concerns “were grossly negligent from start to finish”.

“Had she taken urgent medical advice even at that time she had a good prospect of survival,” the judge said.

“[There is] no other conclusion to draw other than his concern was not for her welfare but for himself, his reputation, and his business as a body modifier.

“An unqualified and uninterested bystander could observe the degree of pain and infection [she was in] … It beggars belief the offender did not.”

On the night of the woman’s death from sepsis stemming from the infection, Russell again told her not to worry and to take medication. He said he would see her the next day.

He was found guilty of her manslaughter. At his sentence hearing in June, his victim’s mother said she believed a monster was off the streets.

“My daughter is dead, [a child’s] mother is dead and yet Brendan Russell still has not shown the slightest remorse any time. Nor has he accepted any responsibility.

Russell was also found guilty of intentionally causing grievous bodily harm by performing a quasi-medical and “clearly dangerous” abdominoplasty or “tummy tuck” on a 38-year-old woman in November 2016.

An hour after the woman returned home, she awoke in agonising pain and was bleeding profusely.

The judge found Russell likely pierced her abdominal wall while “showing off mid-procedure” when he implanted the scalpel back into the wound.

The woman said she wished their paths had never crossed, and that she had not put her trust in a so-called professional, and so-called friend.

Russell was also sentenced for a third charge of female genital mutilation in Newcastle in January 2015. He was accused of using a branding iron in a procedure that left a woman unable to use tampons or wear underwear without discomfort.

Defence barrister Mark Tedeschi QC submitted that consent was a highly significant feature for the judge to consider.

The judge found consent in the manslaughter and grievous bodily harm charge consent was due to the victim’s belief that Russell would safely perform the procedures.

“His hubris drove the trust, which led to the consent,” she said.

Russell will first be eligible for parole on March 14, 2029.