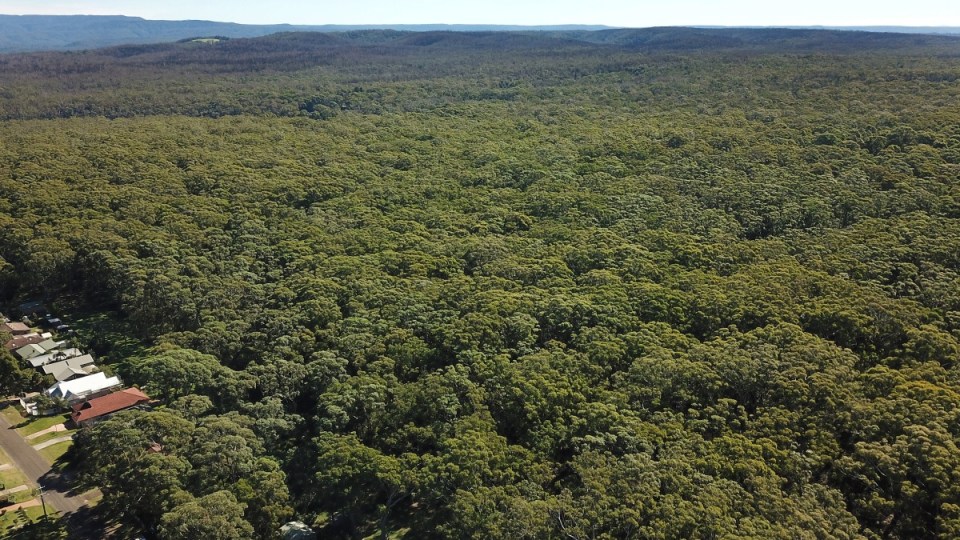 An area more than nine times the size of Sydney Harbour was cleared in NSW in a single year. Photo: AAP

An area more than nine times the size of Sydney Harbour was cleared in NSW in a single year amid warnings about Australia’s escalating extinction crisis.

The latest Statewide Landcover and Tree Study, which is already two years old, says 51,400 hectares of woody vegetation was lost to agriculture, forestry and infrastructure in 2020.

The figures have alarmed conservationists who’ve warned of devastating impacts for wildlife and climate action.

“After the government weakened land clearing laws in 2016, deforestation rates doubled and have remained at these dangerously high levels ever since.

“The coalition promised its new laws would enhance protections for bushland and wildlife. These figures, and the rising number of threatened species, shows the laws completely fail to deliver on that promise.”

WWF Australia said NSW must commit to transitioning out of forest destruction and into reforestation and plantations to protect wildlife and keep carbon locked up in the natural environment.

Independent NSW MP Justin Field says more than 224,700 hectares of woody vegetation has been lost between 2017 to 2020.

He says one of the most concerning things about the 2020 data is that three quarters of deforestation on rural land could not be explained, meaning it was potentially illegal.

“There is little point throwing hundreds of millions at the land sector for natural capital and carbon sequestration when nothing is being done about the thousands of hectares of potentially illegal land clearing,” he says.

“In the last five years the government has prosecuted just one case of illegal land clearing in NSW despite a huge spike in clearing and ongoing high rates of ‘unexplained’ clearing.”

“The fact that the government cannot explain where 75 per cent of vegetation lost on agricultural land comes from is a clear indication that land clearing is still out of control across NSW,” she said.

“The government has already walked away from their commitment to a three year review of the new land clearing codes, a promise that was made in 2016 when the new framework was legislated.

“This raises the question of whether the Liberals are unwilling or unable to stand up to the Nationals in government when it comes to out of control land clearing.”