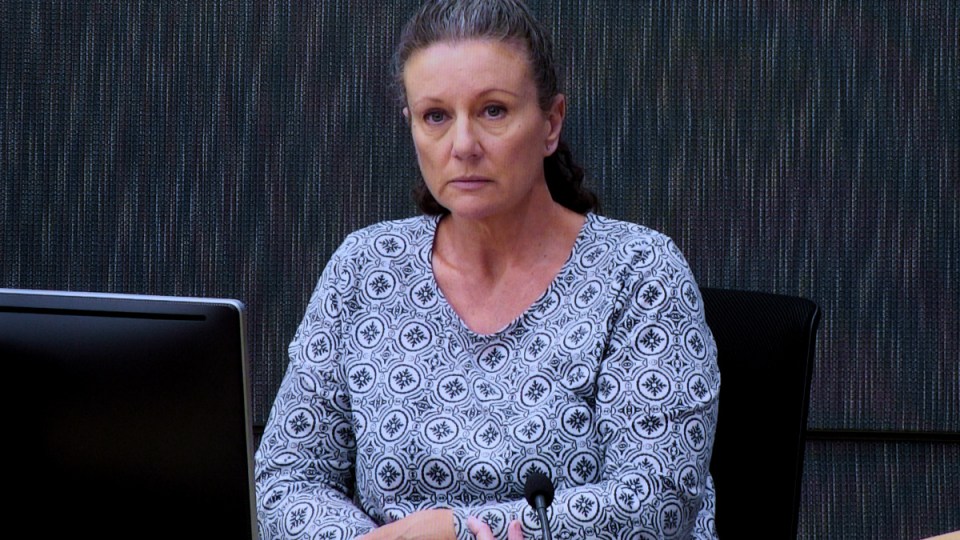 A retired judge will hold another inquiry in November into Kathleen Folbigg's convictions. Photo: AAP

A retired judge is due to begin hearing evidence in November at the second inquiry into Kathleen Folbigg’s convictions for killing four of her children.

Former chief justice Tom Bathurst was appointed in May to conduct the inquiry after the NSW Governor received a petition from prominent scientists asking she be pardoned due to new scientific evidence.

Folbigg’s lawyers have submitted the evidence indicates a genetic mutation could be responsible for the deaths of two of the children.

Mr Bathurst held a brief directions hearing on Friday when counsel assisting Sophie Callan SC acknowledged the “unusual position” of it being held after an earlier inquiry based on asserted new scientific evidence.

Folbigg, 54, was jailed in 2003 after being convicted of murdering her children Patrick, Laura and Sarah, and the manslaughter of her son Caleb.

Ms Callan said Mr Bathurst’s task was to form his own view about whether there was a reasonable doubt as to Folbigg’s guilt.

“It is necessary for you to come to your own views on the whole of the evidence,” she said.

She said 22 experts gave evidence at Folbigg’s trial and a further 19 testified or presented reports at the Blanch inquiry, including an analysis of her diary entries.

The second inquiry also would consider new material including a study related to genetic mutations and illnesses that could cause children to stop breathing as they slept.

The inquiry’s prime focus would be on the medical and scientific evidence, she said.

Mr Bathurst granted leave for separate lawyers to appear at the inquiry on behalf of Folbigg, her ex-husband and father of the children, the Ministry of Health, the Director of Public Prosecutions and the Commissioner of Police.

He was told the Australian Academy of Science also had expressed interest in assisting the inquiry.

Four experts are expected to give evidence at the inquiry, set to begin on November 22 and last for two weeks.

NSW Attorney-General Mark Speakman had advised the governor to order the second inquiry saying the evidence in the petition reached the necessary threshold for some kind of intervention.

She’s not eligible for parole until 2028.

The scientists calling for her early release argue there is no medical evidence she smothered the children she has been convicted of killing.