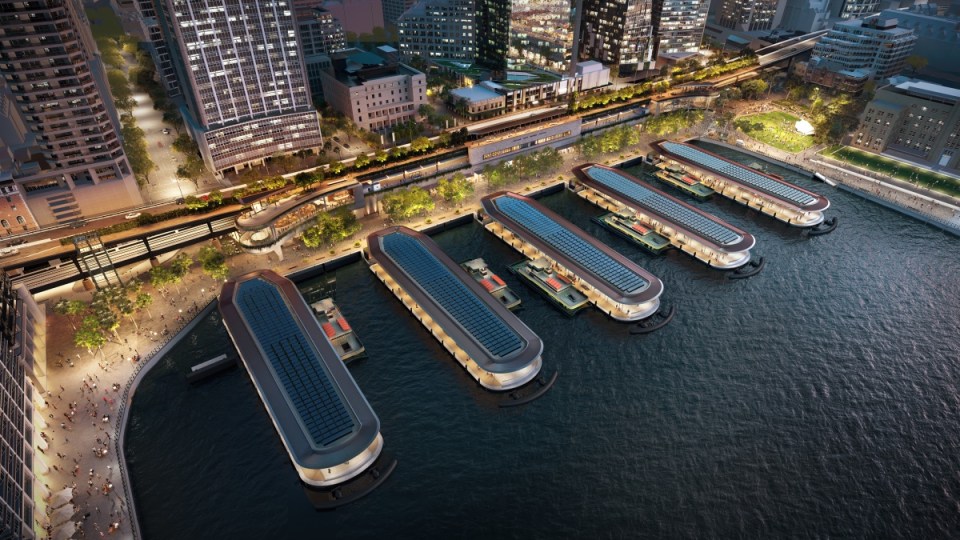 The NSW government will spend a record $112.7 billion over four years on bolstering infrastructure across the state in a bid to better connect residents and cut daily commute times.

Treasurer Matt Kean on Tuesday handed down the 2022-23 budget that included the state’s biggest-ever infrastructure commitment, with $76.7 billion of the total set aside for transport projects.

Major works in the pipeline are $12.4 billion for Sydney Metro West linking Parramatta to Sydney’s CBD and $5.1 billion for metro links between Chatswood and Bankstown including a tunnel under the harbour.

There was also $8.4 billion over the forward estimates for six new rail stops between St Marys station and the yet-to-be-built Nancy-Bird Walton airport as part of linking the Sydney Metro to the airport,

“Infrastructure builds opportunity, and those opportunities are multiplying across our state with the biggest infrastructure investment on record,” Mr Stokes said in a statement on Tuesday.

“This government has worked hard to right the wrongs of the past and the result is a legacy of city and state-shaping projects.”

Western Sydney, which will be a key battleground for the Coalition government when NSW goes to polls in March, will be a significant beneficiary Mr Stokes said, citing “enormous investment” in metro projects and the Parramatta light rail, which would cut commute times for those in the city’s west.

Other substantial projects highlighted in the budget included more than $885 million for improvements to the Newell Highway, $1.2 billion towards completing the M4 to M5 link and $3.2 billion for upgrades to the Great Western Highway.

“Delivery agencies are working closely with industry to mitigate these risks as much as possible so residents can reap the benefits of this record capital program,” the papers stated.

The government has already announced $500 million for a rail upgrade between Sydney and the Central Coast, and committed $567.9 million to upgrade the Opal card system.

NSW to splash $112 billion on infrastructure