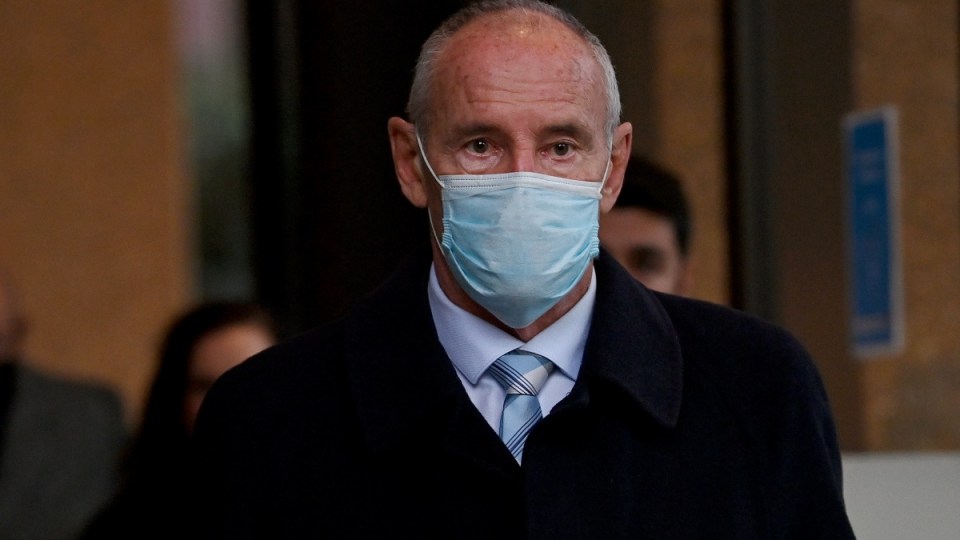 Witnesses who came forward because of publicity surrounding the murder trial of Christopher Michael Dawson have had their evidence rejected by the court.

On Wednesday, Justice Ian Harrison said that the new witness statements came too late during the trial and that a line had to be drawn somewhere to ensure the case wrapped up.

Dawson, now 73, is accused of murdering his wife, Lynette, and disposing of her body in January 1982 so he could have an unfettered relationship with a woman known as JC who was his babysitter and former student. He has pleaded not guilty to the charge.

He is facing a judge-only trial.

The NSW Supreme Court judge noted that the new evidence, which included statements of what allegedly happened at a Shirley Bassey concert in 1969, did not seem to add much to the Crown’s case against Dawson.

At the concert, a woman claims Lynette said she fell down some stairs. Another friend purportedly claimed that Dawson, who was then her boyfriend, had pushed her.

Crown prosecutor Craig Everson SC also told the court that further witnesses had “come out of the woodwork” because of the trial, with one giving a statement to police after calling Crime Stoppers.

Former detective sergeant John Pendergast of Dee Why Police Station in Sydney gave evidence about how in 1999 he had assisted with the investigation into Mrs Dawson’s disappearance.

Mr Pendergast said he was never formally assigned to assist in the 1999 investigation but helped junior detective Damien Loone in interviewing JC and the Dawson family members.

He said it was unusual that the matter had not been referred to the NSW Police Force’s homicide squad instead.

He also admitted he had known JC before the investigation and had taken her to many sites of interest during the investigation. This included Chris and Lynette’s family home in Bayview, Sydney where radar scans were done in April 1999 to see if anything was buried under the pool.

Mr Pendergast said he had no personal interest in the case. He rejected claims by Dawson’s barrister Pauline David that he simply took JC’s evidence at face value, saying he corroborated her statements when he could.

He also denied suggestions that an improper investigation could result in an innocent man being charged.

“That’s taken to an extreme level. I don’t totally agree with that because there would be many safeguards to prevent that happening,” he said.

He admitted that he was unaware of prior police statements made by JC in 1990 which contradicted certain claims she made in 1999.

These discrepancies included the date at which Dawson drove to pick her up from Southwest Rocks in January 1982 before she moved into the Bayview home, and details of incidents where he was allegedly physically violent towards her during their later marriage.