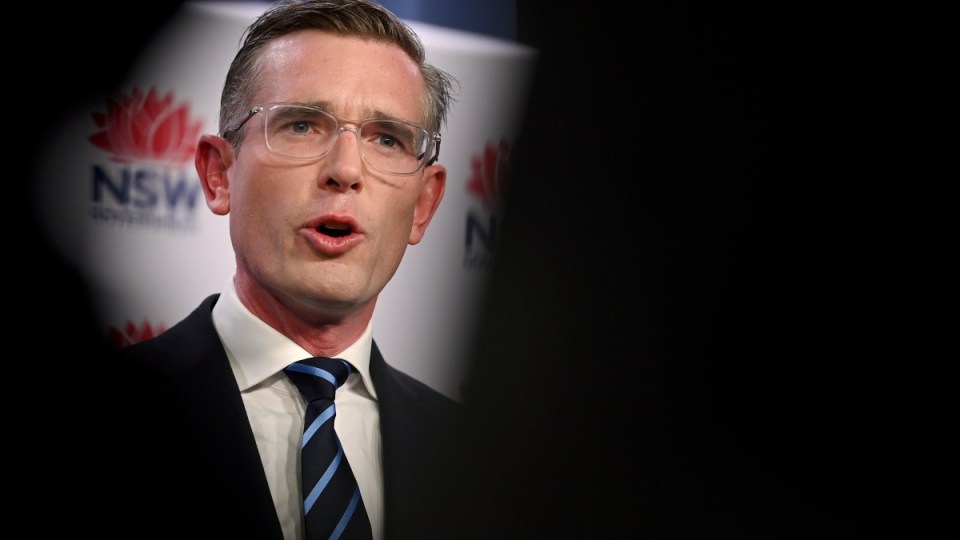 The NSW premier has signalled his ambition to abolish stamp duty, calling it the “worst tax any state can have” and a barrier to first home buyers entering the market.

The proposed reform would give home buyers in NSW the choice to pay stamp duty or an annual property tax based on land value and usage.

Once a property is moved to the new system it would remain subject to the yearly land tax, phasing out stamp duty over time.

“Our government is focused on one thing and that’s helping people get into the housing market,” Dominic Perrottet told media at Goonellabah in regional NSW on Monday.

“I believe stamp duty is the worst tax that any government can have.

“It is a massive impediment for people getting into the housing market.”

The premier stressed the policy had not been formally announced, and his government could not make changes to the one-off tax without approval from the federal government.

He said the state and federal governments should seize the opportunity for reform in response to the pandemic and the economic challenges posed by inflation.

“For way too long in this country, we have not had the reforms that we had under the Keating era and the Howard era,” said Mr Perrottet, who campaigned to scrap stamp duty when NSW treasurer.

“They’ve all sat in the too-hard basket.”

“I don’t know where Mr Perrottet thinks that working families could find the money to pay him an annual land tax on their home that lasts forever,” Shadow Treasurer Daniel Mookhey said.

“Our modelling shows that the typical family in Sydney will start paying $2400 each year from next year if Mr Perrottet introduces this tax.

“If Mr Perrottet thinks that families have more than $2000, sitting around, ready to pay him a land tax, then he’s out of touch.”

Mr Mookhey called on the premier to rule out introducing the policy before the June 21 budget.

Independent think tank Committee for Sydney welcomed the comments from the premier, with the committee’s Ehssan Veiszadeh calling the proposal the most important reform a NSW government could make.

“The problems with stamp duty is that it’s a tax on moving home … it makes it harder for people to adjust where they live based on things like changing family size or getting a new job,” he said.

Meanwhile the SES will receive a funding boost of $132.7 million in next week’s NSW budget, with a new incident centre to be headquartered in Lismore, the epicentre of recent devastating floods.

The announcement comes as an independent inquiry into the state’s emergency response continues.

“We know that events will occur in the future but we can’t make the mistakes of the past … (we must) make sure our communities are resilient when the next natural disaster occurs,” Mr Perrottet said.

Nine people died across the state in the record-breaking floods that lasted for weeks and inundated large swathes of the region.