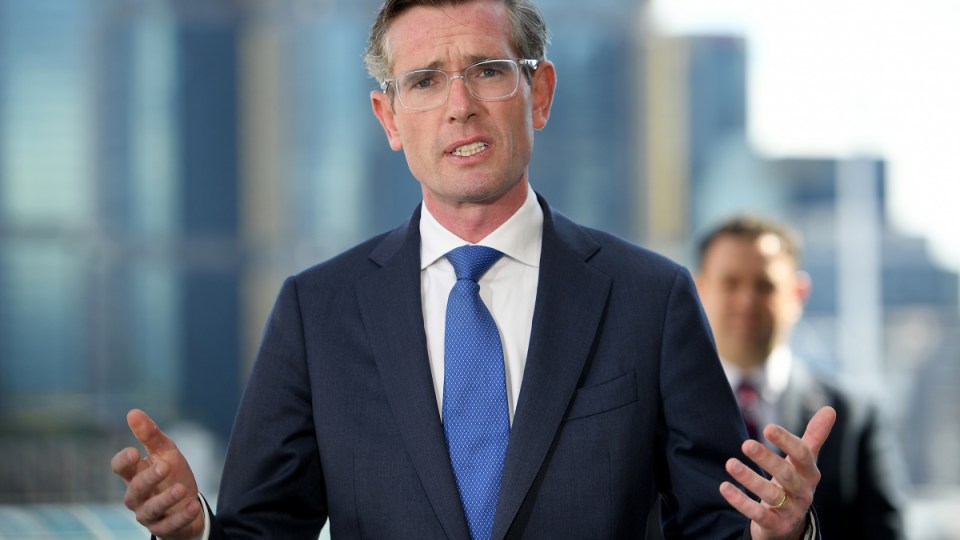 The SES will receive a funding boost of almost $133 million in next week’s NSW budget, with a new incident centre to be headquartered in Lismore, the epicentre of recent devastating floods.

Premier Dominic Perrottet announced the $132.7 million funding increase from flood-hit Goonellabah on Monday, as an inquiry into the state’s emergency response continues.

“We know that events will occur in the future but we can’t make the mistakes of the past … (we must) make sure our communities are resilient when the next natural disaster occurs,” he told reporters.

A new Incident Control Centre will be built and staffed in Lismore as part of the ramping up of the SES’s presence in the Northern Rivers region.

Nearly $59 million will be spent on upgrading 18 critical priority unit facilities across NSW.

Nine people died across the state in the record-breaking floods that lasted for weeks and inundated large swathes of the region.

Meanwhile, the premier has also signalled he wants to abolish stamp duty to make it easier for new home owners to enter the market.

The reform would give home buyers in NSW the choice to pay stamp duty or an annual property tax based on land value and usage.

Once a property is moved to the new system it would remain subject to the land tax, phasing out stamp duty over time.

Mr Perrottet spent much of his time as treasurer attempting to scrap stamp duty in NSW.

He has argued stamp duty, which can be the biggest out-of-pocket expense for homebuyers, impedes people from entering the property market.

Independent think tank Committee for Sydney welcomed the prospect that stamp duty would be phased out.

“Phasing out stamp duty is the most important tax reform that the government of NSW could undertake,” CFS Deputy CEO Ehssan Veiszadeh said on Monday.

“The problems with stamp duty is that it’s a tax on moving home … it makes it harder for people to adjust where they live based on things like changing family size or getting a new job,” he said.