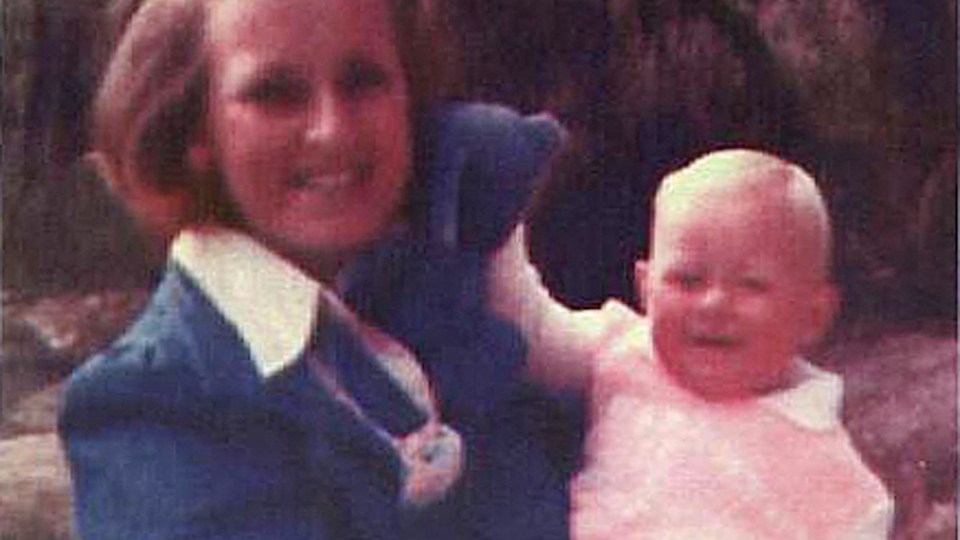 Lynette Dawson is alleged to have been murdered in Sydney's north in January 1982 Photo: AAP

A former neighbour has said he saw Lynette Dawson at a hospital in 1984, more than two years after she disappeared and was allegedly murdered by her husband.

Giving evidence at the murder trial of Christopher Michael Dawson on Friday, Peter Breese said he was certain he saw Mrs Dawson standing three metres away for five to 10 seconds while recovering from a nose job in June 1984.

Mr Breese described a woman who looked like Mrs Dawson, wearing the same round glasses and with the same hairstyle, appearing at the door to his room in Rockcastle Private Hospital, now known as South Pacific Private, in the Sydney suburb of Curl Curl.

The woman was dressed in a nurse’s uniform. She span on her heels, walked away and never came back, he told the NSW Supreme Court on Friday.

“I believe it was Lynette Dawson,” he said.

He told the court he had been anaesthetised for the operation, and couldn’t remember how long afterwards he allegedly saw Mrs Dawson. He said he was “out of it” for the first night, but got brighter as the days passed.

He was also unsure of whether he had been wearing glasses at the time.

Mr Breese said his wife Jill Breese also saw Mrs Dawson as she was walking past the nurses station.

When Mrs Breese called Mona Vale police station in 1987 or 1988 after seeing a missing person’s report in the Manly Daily, a constable said Mrs Dawson was “under the pool” in the family home, the court heard.

From 1979 to 1984, Mr and Mrs Breese lived in a property on Torumba Avenue in Bayview, Sydney, which backed onto the Dawson’s home on Gilwinga Drive.

Dawson, 73, is accused of murdering his wife and disposing of her body in January 1982 so he could have an unfettered relationship with his babysitter and former student, known as JC. He was pleaded not guilty to the charge.