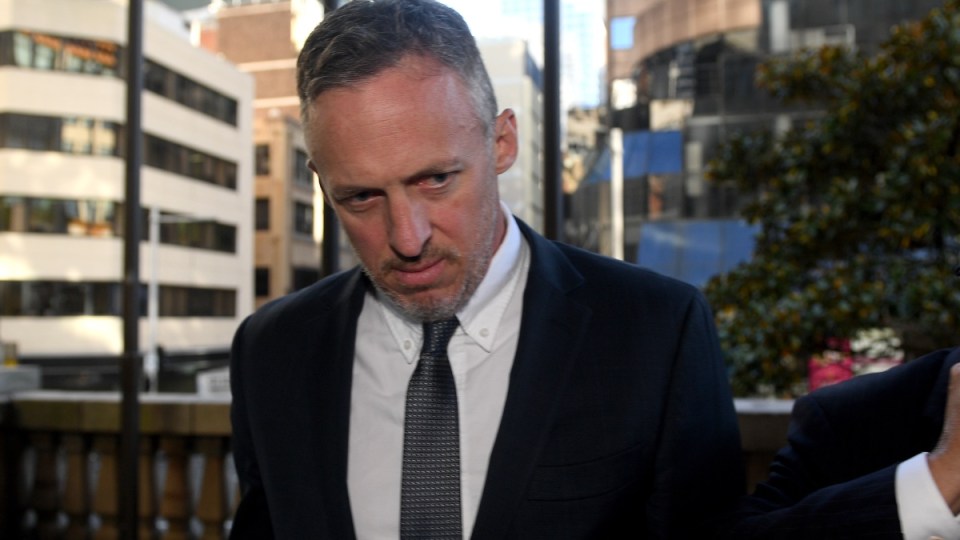 Guy Sebastian’s former manager has been found not guilty of three of 50 embezzlement charges on the direction of the judge as the trial nears completion.

Titus Emanuel Day was accused of embezzling almost $900,000 from the pop star, but on Thursday Judge Timothy Gartelmann directed the NSW District Court jury to return not guilty verdicts on three counts relating to almost $15,000.

After his barrister Dominic Toomey SC said the defence would call no evidence, the trial was adjourned to Tuesday. Prosecutor David Morters SC is expected to begin his closing address then.

The judge told the jury the accused had exercised his right to silence, stressing it was up to the Crown to prove its case.

Day, who managed Sebastian via his company 6 Degrees between 2009 and 2017, also denied 50 alternative counts of larceny.

As well as directing the jurors to acquit Day of three embezzlement charges, the judge directed them to acquit him of the three corresponding alternative charges.

“There was simply no evidence at all that the accused did the act alleged to constitute any of these offences,” he said.

The judge also foreshadowed that at the end of the trial he would direct them to return not guilty verdicts for all the remaining alternative charges.

He said he was telling them on Thursday so they could ignore them and concentrate on the remaining embezzlement charges when they retired.

Judge Gartelmann stressed this did not mean he had any view of the strength of the Crown case, saying his decision related only to matters of law.

The jury has been told of an “acrimonious and hostile” break-up between manager and musician, before Sebastian filed a civil lawsuit against Day in July 2018, when he says he discovered money was owed to him.

But Mr Toomey has submitted his client had an answer to every single charge and suggested the authorities were perhaps seduced by Sebastian’s high profile.

“Why isn’t he being picked up for fraud, for not paying me commissions? I don’t understand it,” he said in the July 2020 interview played to the jury.