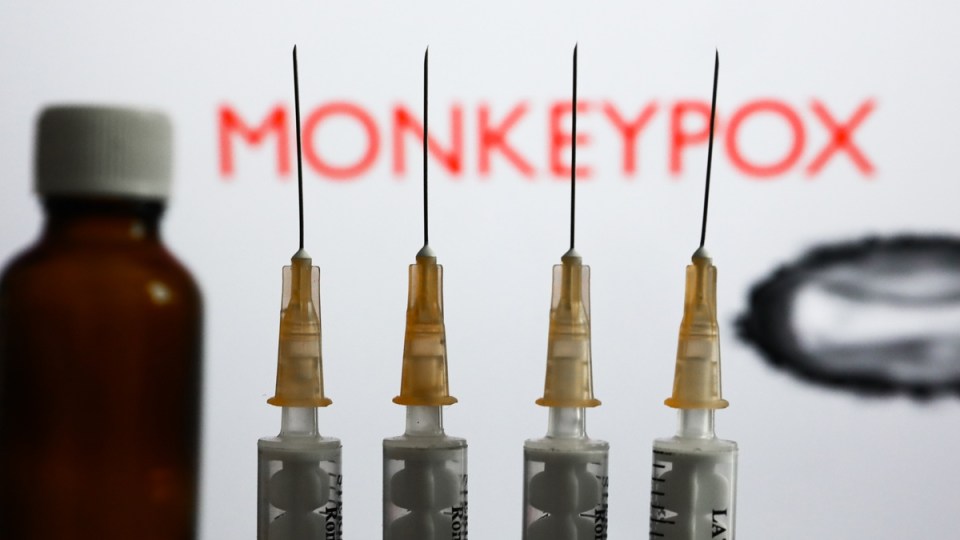 NSW has confirmed its fourth, and identified a probable fifth, case of monkeypox.

Two men in their 30s recently returned from Europe, where they had travelled together, and developed symptoms after landing in Sydney.

One of the men has been confirmed to have monkeypox while NSW Health says the other man probably also is infectious.

They are both isolating at home. Tracing is being conducted, but so far no high-risk contacts have been identified.

The two men are not connected to the three previous cases reported in the state so far.

NSW Health says monkeypox does not pose a threat of transmission in the general community. It is generally spread through close contact.

Monkeypox is endemic in some parts of Africa but a number of cases have been reported in several countries around the world over the past month.

Six other cases have so far been confirmed in Australia.

Victoria confirmed its second case on Friday in a man in his 30s who had returned from the UK.