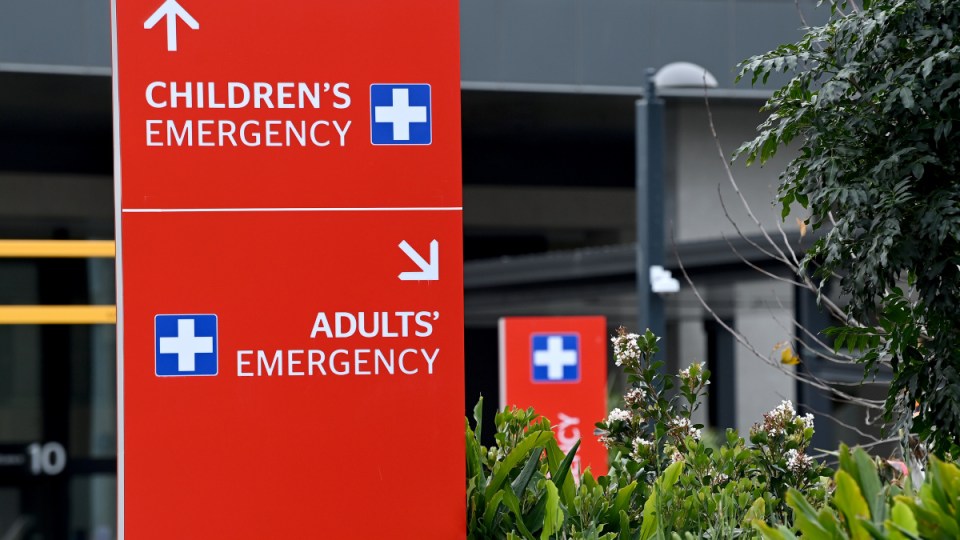 Six cases of Legionnaires' disease have been reported in NSW. Photo: AAP

People who have been in central Sydney are being warned to watch out for symptoms of legionnaires’ disease after six cases in the fortnight.

Five cases of Legionnaires’ disease were reported in an alert by NSW Health on Thursday.

Another case was confirmed on Tuesday, prompting a second warning from the state health authority.

Legionnaires’ disease is a severe form of pneumonia caused by inhaling the bacteria from water or soil. It is often spread through mist, such as from air-conditioning units for large buildings – and cannot be spread from person to person.

A source for the six infections is yet to be traced. But all the positive cases spent time in the Sydney CBD area before their diagnosis, NSW Health said in a statement.

It is possible the cases are unrelated to each other.

NSW Health environmental health officers are working with the City of Sydney to inspect and sample 124 high-priority cooling towers in the central city.

Microbial sampling results are expected later this week to determine if any of these towers are a potential source of the infection.

The six people – two women and four men aged between their 40s and 70s – were admitted to hospital for treatment of their pneumonia. One has since been discharged.

Authorities say the infected people visited locations between Elizabeth Street, Clarence Street, Park Street and Martin Place in the days prior to their symptoms.

NSW Health said people can be exposed to the bacteria if contaminated water particles from cooling systems are emitted into the air and breathed in.

Symptoms of legionnaires’ disease can develop up to 10 days from the time of exposure to contaminated water particles in the air and include fever, chills, a cough and shortness of breath and may lead to severe chest infections such as pneumonia, it said.