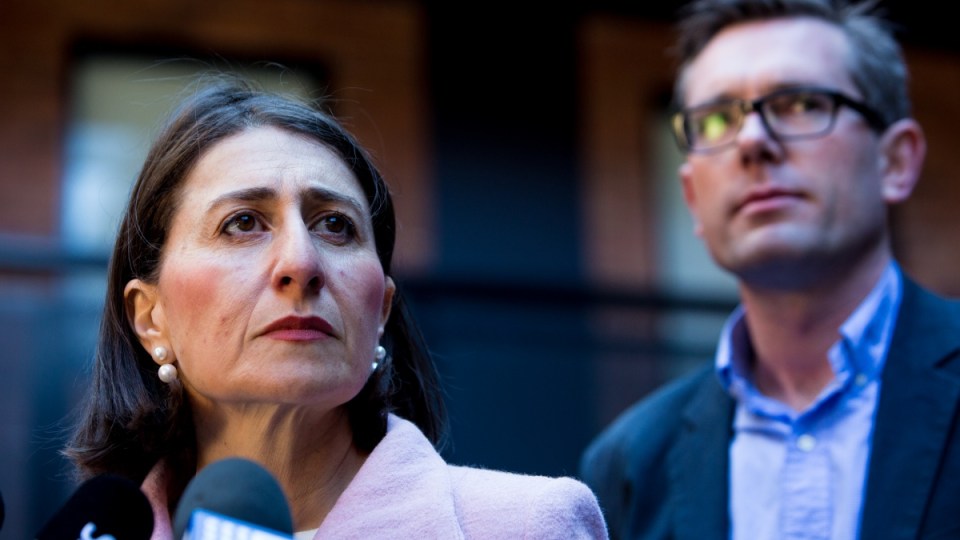 The NSW premier says his predecessor would make a great federal member of parliament amid reports Gladys Berejiklian is being considered for a run in 2025.

NSW Liberals are working on a plan to have Ms Berejiklian run for a federal seat at the next election, possibly North Sydney, News Corp has reported.

“Glad would be great at anything she turns her mind to. She was a fantastic premier for this state.

“I know that and the ministers behind me know that, because we’ve worked very closely particularly over the last two years.”

Ms Berejiklian resigned as premier in October last year, after the state’s Independent Commission Against Corruption disclosed she was under investigation for potential breaches of public trust.

The ICAC investigation, which is ongoing, is into whether Ms Berejiklian “exercised public functions” in a position of conflict given her secret five-year relationship with Daryl Maguire, the disgraced former Wagga Wagga MP.

In February, Ms Berejiklian joined the executive team at Optus, her first job since leaving politics.

“Getting through the pandemic was incredibly difficult and New South Wales has done very, very well as a state and I think we’re very lucky that we had Glad serve as our premier,” Mr Perrottet said.

“So it’s not unusual, out of the ordinary, that people would suggest that what a what a great candidate Gladys Berejiklian would be.”

“There are obviously a lot of women in the Liberal Party who would make great members of parliament and I would like them to put their hands up, whether that’s at the next state election or at the next federal election.”

Meanwhile, the premier dismissed another report claiming the government was considering giving termination payments to state MPs who lost their jobs after being voted out.

“I can guarantee you there’ll be no politician redundancy payments in this upcoming budget,” Mr Perrottet said.