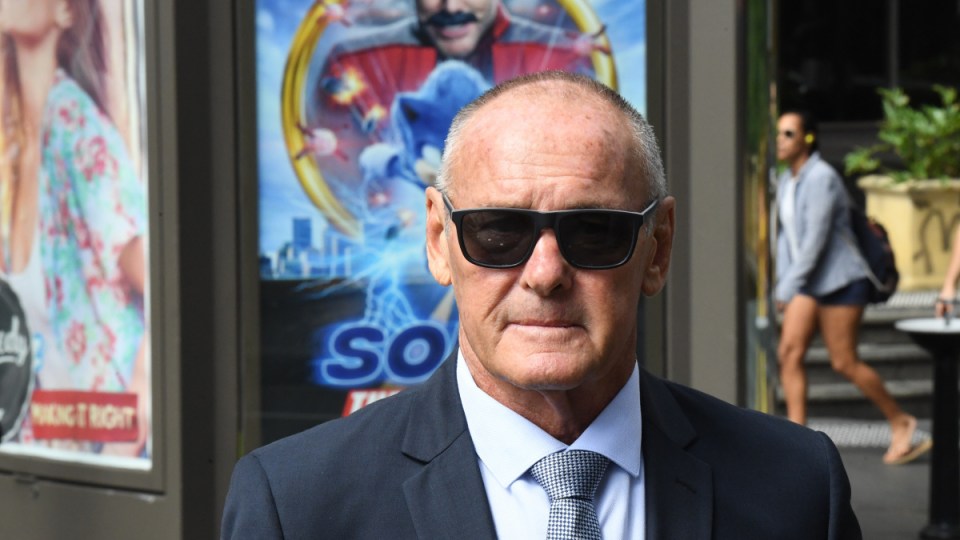 Chris Dawson did not have a relationship with a schoolgirl he eventually married but molested the student as her teacher, a court has heard.

Kate Lester, a friend of the girl known as JC, rejected claims by Dawson’s solicitor Greg Walsh on Wednesday that his client and the then teenager had a relationship in 1980 and 1981 before JC had graduated.

Ms Lester said that while she was a student, she felt JC and Dawson’s interactions were weird and upsetting.

“Didn’t students, to your knowledge, get crushes on teachers?” Mr Walsh asked.

She described Dawson as flirtatious and vain, and said JC would often be seen standing in the doorway of his office at the school.

Dawson, 73, is accused of murdering his wife Lynette Dawson and disposing of her body in January 1982 so he could have an unfettered relationship with JC. He has pleaded not guilty to the charge.

Ms Lester told the court she believed Dawson was guilty of either murdering his wife or arranging for her murder.

She described Dawson driving from Sydney to South West Rocks, where the friends were having a camping trip, to pick up JC in January 1982 around the time his wife vanished. On seeing Dawson unexpectedly turn up, JC collapsed her body and cringed, the court heard.

Ms Lester said that after JC and Dawson had broken up in 1990, JC told her during a car ride in Sydney that she believed her former husband had paid in cash for a hitman to kill his wife.

JC described Dawson parking his car somewhere, taking a brown paper bag out of the glovebox and entering a building.

“She said she felt it was money to pay someone to kill Lyn or who had killed Lyn,” Ms Lester said.

JC has previously told the court that on that car trip, Dawson did not actually hire the hitman but changed his mind because innocent people could be hurt or killed.

Also giving evidence on Wednesday, JC’s younger sister claimed she had been teased while in high school because of JC’s relationship with Dawson.

Other students had taunted her by singing, “young teacher, the subject of schoolgirl fantasy,” lyrics from the 1980 hit song by The Police, Don’t Stand So Close to Me.

JC’s sister said the taunts made her cringe and feel embarrassed.

Mr Walsh also took the court to diary entries by Mrs Dawson’s mother Helena Simms from May 1982 saying her daughter had been sighted at a shopping centre in Narraweena on Sydney’s northern beaches.