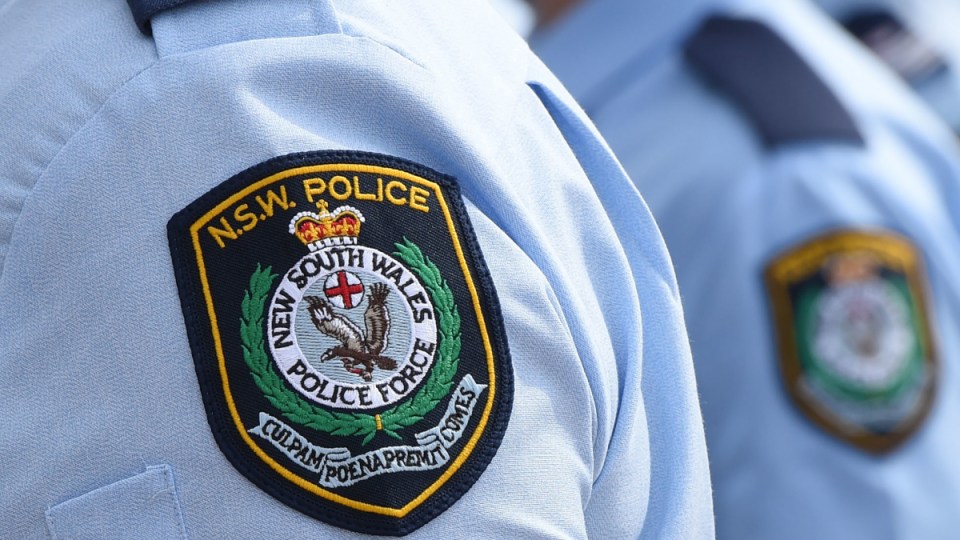 NSW could face a shortage of police officers as recruits give up or move interstate because it’s too expensive to become a cop, the president of the state’s police union says.

Kevin Morton will use the Police Association of NSW conference on Tuesday to attack the prohibitive cost of becoming a NSW cop.

NSW is the only state where aspiring cops have to spend thousands of dollars and months of their lives to join the force.

He says that’s putting off people who have other responsibilities or not enough money.

Prospective cops stump up about $17,000 during their recruitment and training, the union president says.

Aspiring recruits first have to complete a university certificate course in workforce essentials before they can even apply to join the force.

Successful applicants then have to spend more money during the almost nine-month training course at Goulburn Police Academy, where they can be restricted to the training facility and separated from their families.

“They’re not even getting paid for it – in fact, they’re paying out of their life savings to do it,” Mr Morton says.

The state has already cancelled the next scheduled training course for new officers next month because not enough people applied, and is staring down the barrel of a shortage of officers, he says.

The state should be encouraging people with life experience into the job by removing the high cost and commitment of applying, he adds.

The starting salary for a probationary constable in NSW is about $76,000 plus other allowances.

Salaries increase by about $3000 annually for the first four years before officers progress to senior constable in their fifth year on the job, earning $86,517.

Too expensive to become a NSW cop: Union