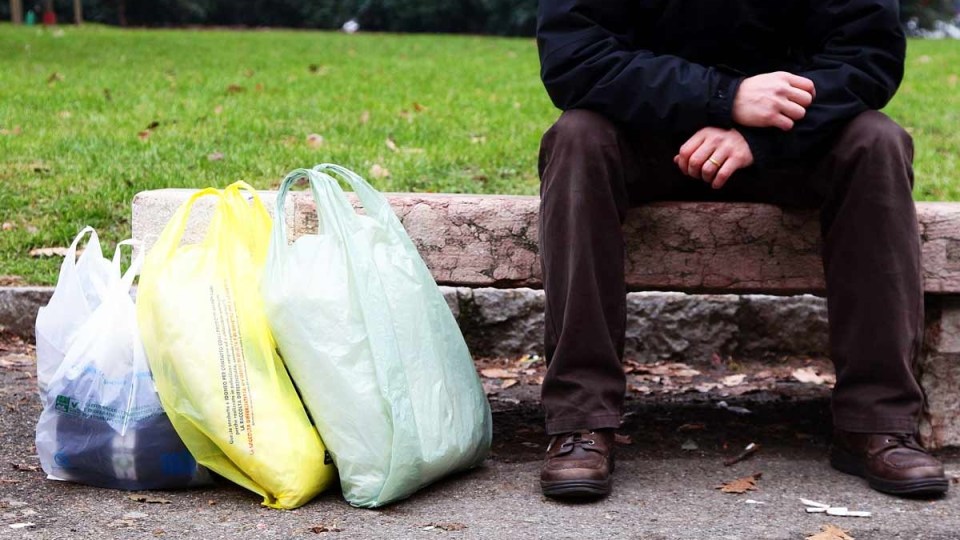 A phasing out of plastics is the best way shops can win trust, loyalty and dollars from consumers. Photo: Getty

Lightweight single-use plastic bags will be banned in NSW next week with a swathe of other disposable items to follow suit in a bid to stop billions of bits of plastic litter entering the environment over the next 20 years.

Environment Minister James Griffin said the ban which comes into force on June 1, is the first step in a plan to get rid the state of many single-use plastic items and packaging which make up 60 per cent of all litter in NSW.

“I think all of us can see the impact plastic pollution is having on our environment,” Mr Griffin said on Monday.

The ban on lightweight single-use bags comes into place from June 1, and will be followed by a ban on more problematic plastics, such as cutlery and plates from November.

“Single-use plastic is used by many of us for just a few convenient minutes, but it remains in our environment for many years, eventually breaking into microplastics,,” he said.

Stopping the supply of plastic would help prevent it becoming litter or going into landfill, he said.

“I encourage everyone to choose to go plastic-free as often as they can.”

The ban will prevent almost 2.7 billion items of plastic litter from entering the environment in NSW over the next 20 years.