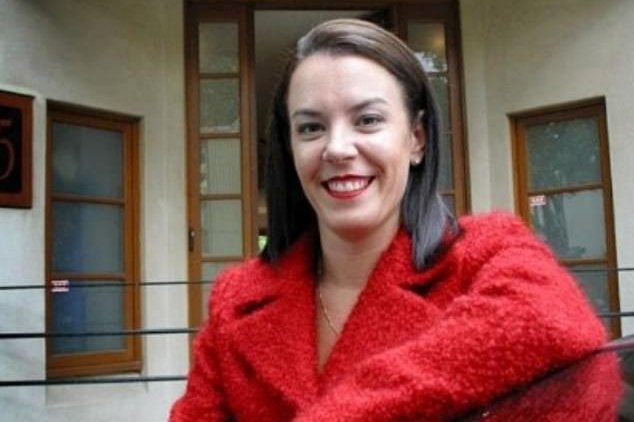 The luxury multimillion-dollar mansion owned by Sydney fraudster Melissa Caddick is now in the hands of liquidators.

Jones Partners, the receivers of Melissa Caddick and liquidators of her company Maliver Pty Ltd, issued a statement on Thursday.

“In accordance with court orders Anthony Koletti has now vacated the Dover Heights property and we have taken possession of it,” Jones Partners principal Bruce Gleeson said.

He said the company was in the process of preparing the home for sale and choosing a real estate agent to market the property.

The house is being sold to compensate Caddick’s 74 victims, who lost a total of $23 million through her Ponzi scheme.

“We will be seeking further orders from the court to proceed with the sale of the property when it is before the court on 15 June 2022,” Mr Gleeson said.

“We will also be holding an investor creditor meeting within the next two weeks to discuss in detail the status of the receivership.

“We  anticipate strong interest in the Dover Heights property given the feedback we have received to date.”

Caddick, 49, disappeared on November 12, 2020, hours after the Australian Federal Police and Australian Securities and Investments Commission raided her home.

NSW Police declared Caddick dead after her foot was found washed up on a South Coast beach three months after she vanished.