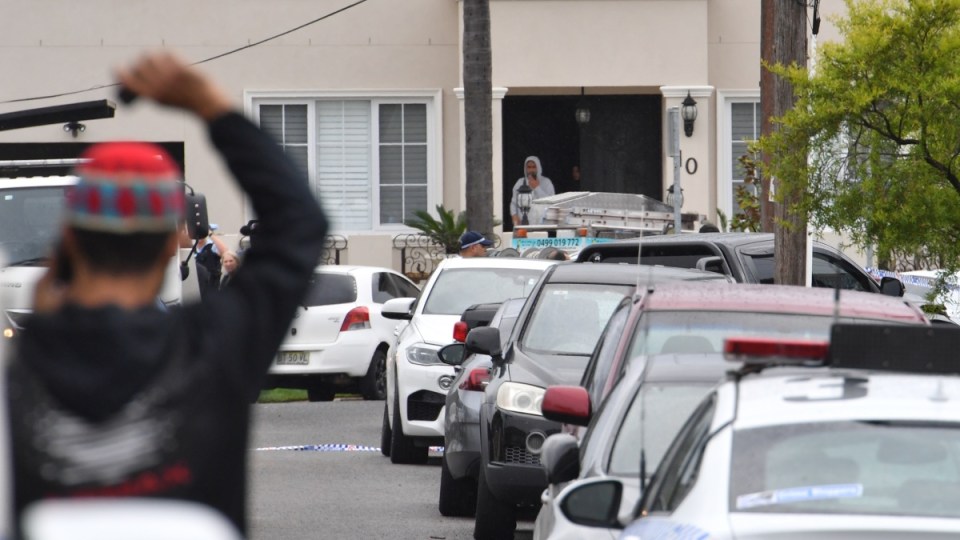 Thirteen people have been killed in gang violence in western Sydney in the past 18 months. Photo: AAP

A police taskforce has been established to coordinate investigations into the escalation of gangland violence across Sydney’s south-west, in which three men have been shot dead in as many weeks.

Thirteen people have been killed in gang violence in Sydney’s west and southwest in the past 18 months.

The latest shooting happened on Saturday when the 23-year-old Rami Iskander – the nephew of slain gangland figure Mahmoud “Brownie” Ahmad – was shot dead at his western Sydney home. It was the third fatal shooting in recent weeks.

It came after two Comanchero bikies were gunned down at a western Sydney gym last Tuesday night.

Taskforce Erebus will be led by the State Crime Command under the National Organised Crime Response Plan and will oversee the strategic targeting of organised criminal networks.

It will examine the circumstances and links between recent fatal shootings as well as dozens of acts of violence and the supply of prohibited drugs, illicit firearms, car theft and various other criminal activities.

“I met with Police Commissioner [Karen] Webb last week. I have complete confidence in the operation they are running right now,” he told Sydney radio 2GB on Monday.

“Commissioner Webb is completely across this,” he said.

The government was also working on legislation to crackdown on unexplained wealth and proceeds of crime.

State Crime Commander Assistant Commissioner Mick Fitzgerald said Taskforce Erebus would build on the information and leads already gathered by investigators “and ensure they have the resources to keep targeting and putting pressure on these criminal groups on all fronts”.

Detectives will consult intelligence analysts with expertise in homicide, organised crime, financial and cybercrimes, criminal groups, networks and their associates.

“These public acts of violence are dangerous and while they are targeted – regardless of who the victim is – it will not be tolerated,” Mr Fitzgerald said on Monday.

“It only takes one stray bullet to injure or kill an innocent person.

SCC Director of Crime Operations, Detective Chief Superintendent Darren Bennett, said the focus continued to be on the links between organised criminal networks and those who associate with – and between – the groups.

“We know the victims in these crimes associated in similar circles and this taskforce allows for centralised examination of how those connections relate to the shootings, and possible motivations,” he said.

“It also allows for expert co-ordination of resources and high-pressure targeting of the criminality at the centre of the shootings.”