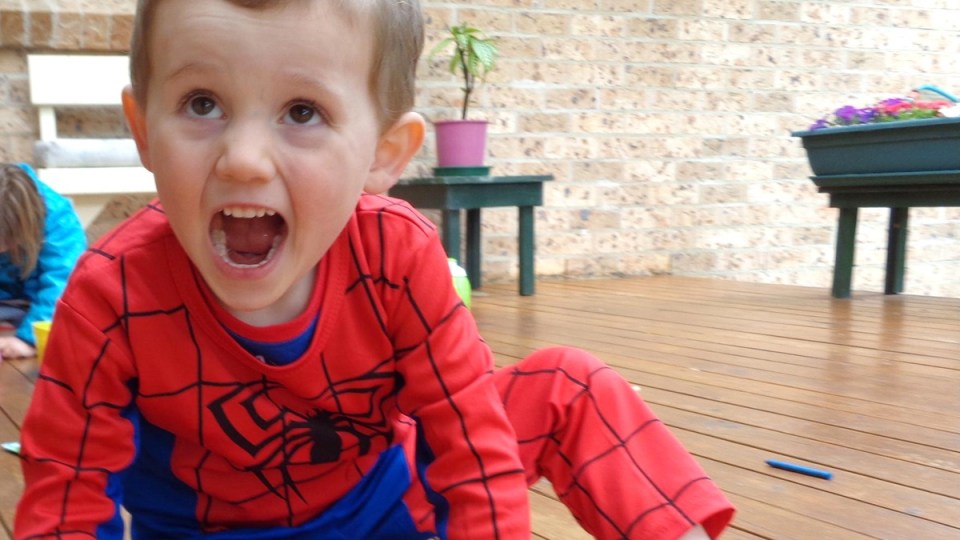 William Tyrrell's foster parents will face a 2023 hearing over an alleged assault of another child. Photo: AAP

The foster mother of William Tyrrell, who faces assault claims related to another child, will have her mental health application heard in June.

A magistrate has also set down for hearing in January charges laid against both the foster mother and the foster father.

The charges do not relate to William, who was aged three when he went missing in September 2014 from a home at Kendall on the NSW mid-north coast.

The charges were mentioned in Parramatta Local Court on Friday, when magistrate Peter Feather listed the mother’s section 14 application for hearing on June 30.

The mental health application seeks to have criminal charges dismissed without a conviction or finding of guilt.

The charges against both foster parents were set down for a three-day hearing to start on January 16.

The magistrate was told the prosecution case included surveillance material.

In separate proceedings, William’s foster mother has been charged with giving false or misleading evidence to the NSW Crime Commission. She is due to face Downing Centre Local Court on May 24.