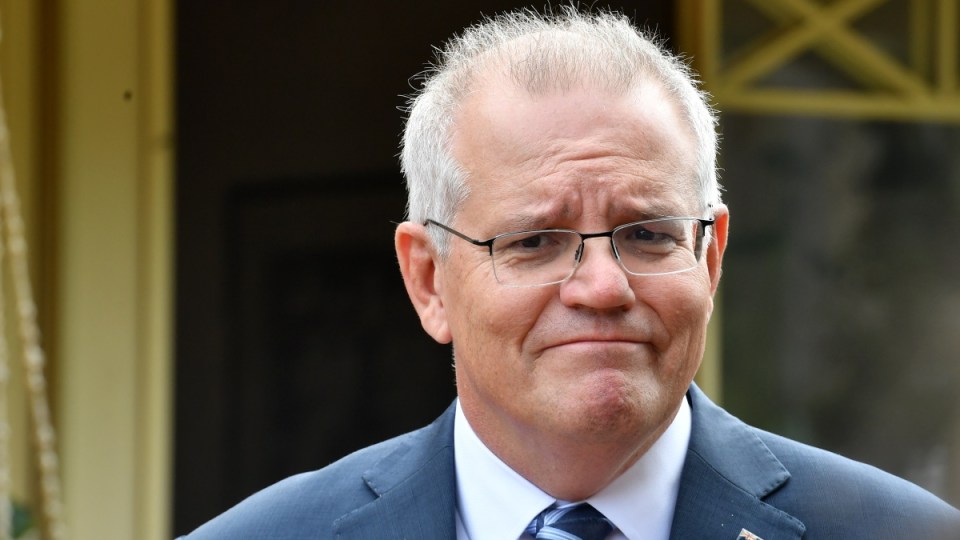 Prime Minister Scott Morrison has been critical of the procedures and powers of the NSW ICAC. Photo: AAP

The prime minister’s description of the independent body that investigates corruption in NSW as a “kangaroo court” has been called “deeply offensive”.

NSW Independent Commission Against Corruption Commissioner Stephen Rushton has told a parliamentary review that references to the ICAC as a “kangaroo court” aren’t just misleading but are also untrue.

People who made those comments were “buffoons”, he told a parliamentary review on Monday.

Last month the Prime Minister Scott Morrison criticised the ICAC while under pressure to commit to a federal anti-corruption body.

“I’m very critical of some of the ICACs, particularly in NSW,” Mr Morrison said.

He compared the NSW ICAC’s model of holding public hearings to a “kangaroo court” and criticised its investigation into former premier Gladys Berejiklian.

That inquiry into disgraced former NSW MP Daryl Maguire revealed Ms Berejiklian had previously been in a personal relationship with him.

Mr Rushton said the ICAC had been in place for more than 30 years, exposing corruption and maintaining trust in public administration.

“To those buffoons who have repeatedly described this commission as a kangaroo court, I would say three things,” he said.

“First, it is deeply offensive to the hard-working staff of the commission. It undermines the institution.

“Second, there are vast differences between the functions of the commission and a court.

“Those differences are readily accessible, and there has been much written about those vast differences.

“To describe us as a kangaroo court is not just misleading, but untrue.”

“To make an uninformed comment that this commission is a kangaroo court has a real capacity to undermine the commission’s work, and just as importantly, public confidence in public administration,” he said.

The head of the anti-corruption watchdog Peter Hall also took a thinly-veiled swipe at Mr Morrison, saying his comments were “misguided and unfounded”, adding corrupt conduct was very hard to detect and prove.

“Corruption involves acts performed under conditions of great secrecy, often concealed and there is seldom an eyewitness witness to it,” Mr Hall said.

“Occasionally, there is misguided and unfounded criticism of one or more in our community, of the commission’s powers and its work.

“Whatever the motive or the purpose behind such criticism may be, a proper understanding of the legal conditions, processes of the oversight safeguards, will reveal to the misguided critic that he or she is simply wrong,” he said.

Mr Hall said the ICAC did have coercive powers, but was subject to a compliance framework, as well as internal and external accountability systems.

Staffing remained an issue for the commission with shortages in both its investigative and legal teams, he said.

“We have not had the staffing levels that we’ve requested and need,” he said.

Last month Mr Hall told a budget estimates hearing the ICAC had been forced to abandon some of its investigations and scale back others because of a lack of resources.

The key performance indicators for the commission had been revised down and reports had been delayed, he said.

ICAC investigations are complex matters that can take extended periods of time.

Criticism of NSW ICAC made by ‘buffoons’