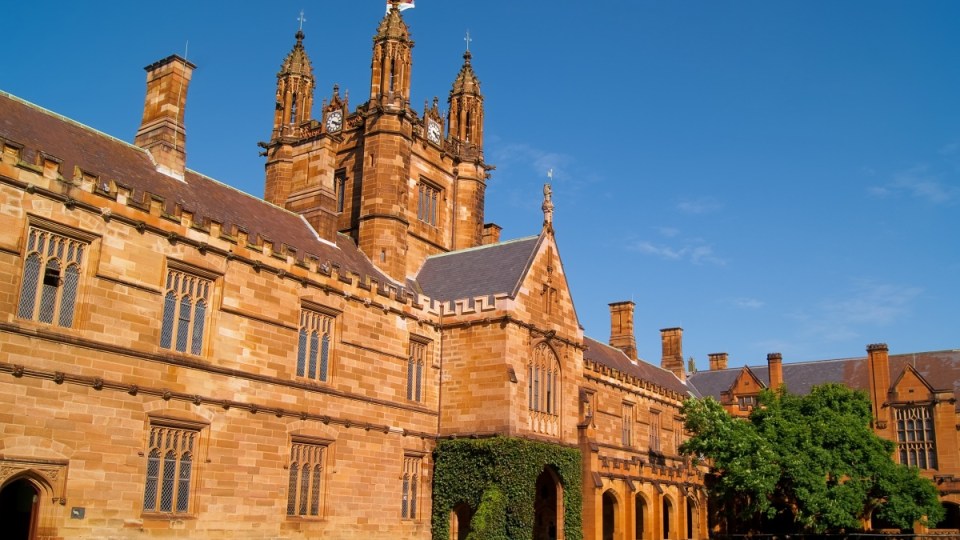 The University of Sydney has been fined over the incorrect disposal of radioactive material. Photo: Getty

The University of Sydney has been slugged with a $61,000 fine for not properly disposing of a piece of radioactive machinery.

It’s the result of a successful prosecution by the NSW Environment Protection Authority after the university looked to dispose of a radioactive source inside a medical scanner.

The watchdog’s environmental solutions director Karen Marler said on Friday the fine reflected the importance of correctly disposing of radioactive sources in machinery.

“The local community has an expectation that people who manage and use radioactive sources and devices will comply with the rule,” Ms Marler said.

In January 2019, the university transported the medical scanner to a scrap metal yard in Sydney’s south-west.

But radiation from the source inside the scanner was detected after it had been broken apart and transported to another facility in Newcastle.

The environment watchdog was then informed and took the radioactive source.

The university pleaded guilty to two offences, including failing to ensure radioactive material was held by someone licensed to do so, and disposing of it without the watchdog’s consent.

It was also forced to pay legal costs and to publish notices of the offences in the media, including in the Sydney Morning Herald and on Facebook. The university will also pay for lawful disposal costs.

Michael Pascoe: A grand housing alliance looms at last – if our new PM has the will
Police fatally shoot man at Sydney home
Today's Stories