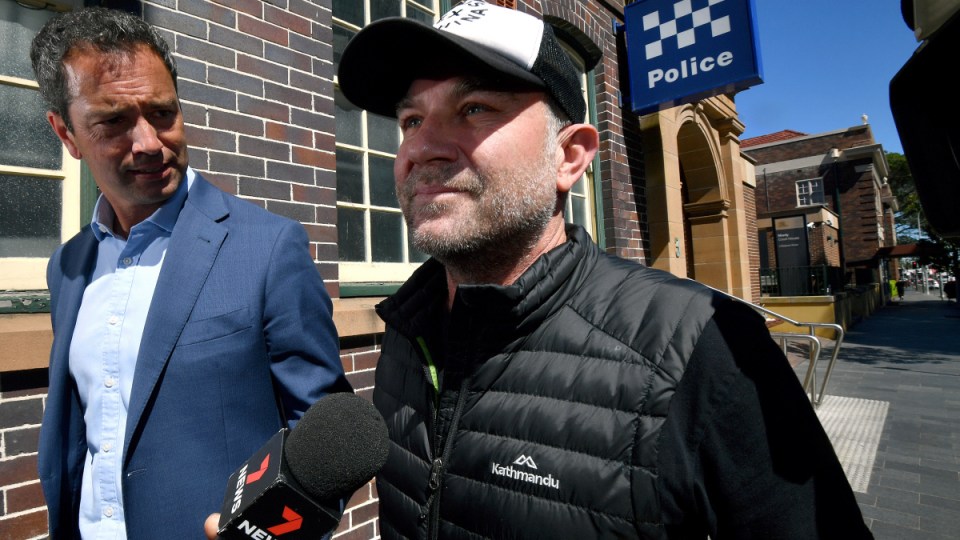 Domestic violence charges against former cricketer Michael Slater have been dismissed as a Sydney court ordered him to undergo treatment.

He was facing charges of stalking and intimidation as well as using a carriage service to menace or harass.

He also faced charges for breaching an apprehended violence order.

Slater was discharged at Waverley Local Court into the care of a doctor with a 12-month treatment plan in place on Wednesday, after being arrested in October last year.

In December he was ordered to check into the mental health ward of Northern Beaches Hospital as a condition of release on bail.

He was also ordered not to consume drugs or alcohol unless prescribed by a doctor and banned from using a mobile phone.

The court heard he rang his ex-partner 18 times and sent 66 text messages in less than three hours following his arrest, breaching a restraining order.