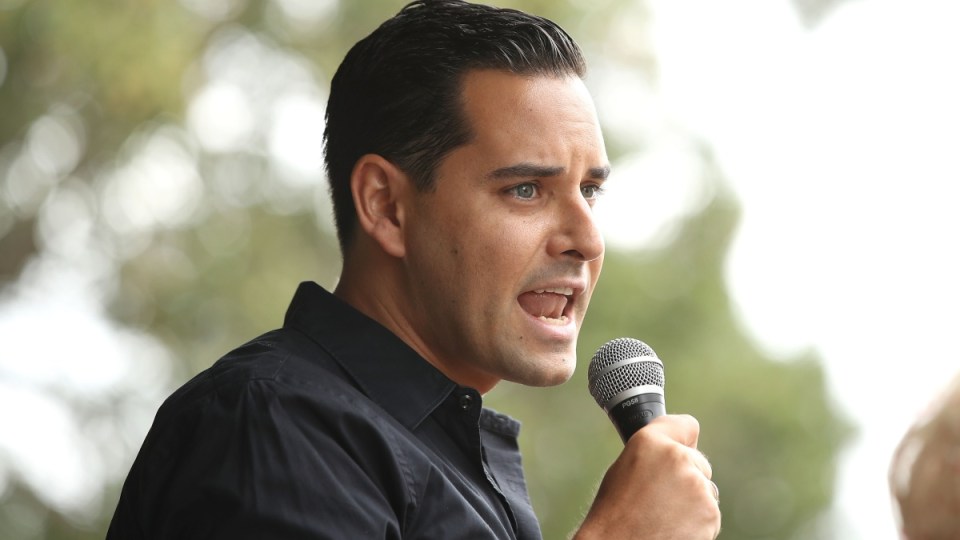 Key independent MP Alex Greenwich has threatened to cut supply to the minority NSW government if Premier Dominic Perrottet continues to make negative statements about the transgender community and sport.

Mr Perrottet has weighed in on the controversy surrounding his and Prime Minister Scott Morrison’s choice of candidate for the north shore electorate of Warringah in the upcoming federal election.

The candidate, Katherine Deves, has been campaigning on preventing transgender women playing sport alongside other women.

But Ms Deves has drawn controversy for a long and recent history of comments considered transphobic, including that transgender children were “mutilated”, opposing transgender athletes in sport was akin to preventing the Holocaust, and linking gender transitioning or cross-dressing to sex offending and serial killing.

“I’m deeply concerned that the impacts of statements made are having an extremely negative impact on trans people and particularly young trans people,” Mr Greenwich said.

He has threatened to end his guarantee of supply to Mr Perrottet’s minority government in the NSW lower house, where the Premier needs the support of at least two crossbenchers.

“I’ve made it clear that I’ve had a very cooperative relationship with Mr Perrottet in minority government; that would be impossible for me to maintain if these types of attacks continue,” Mr Greenwich said.

The independent MP is hoping to meet with Mr Perrottet in a week, along with transgender advocates and representatives from sporting codes.

Mr Perrottet has said “girls should play sport against girls” and took to ABC Sydney on Friday to say it was a personal issue to him as a father of six girls.

“People are entitled to have their opinion,” Mr Perrottet told ABC Sydney.

“When asked my opinion I will express my opinion in a sensitive way.”

But Mr Greenwich said the Premier’s views were not an informed opinion and hoped Mr Perrottet would be more understanding after their planned meeting.

Liberal MPs, including NSW Treasurer Matt Kean, have called for the party to dump Ms Deves as candidate, while others have called for Mr Kean to be sacked for speaking out.

“I believe no one should be sacked,” Mr Perrottet said.

Mr Morrison has stood by Ms Deves, who has refused to make public appearances or comments since apologising for her past comments. Since then more of her previous comments have surfaced.