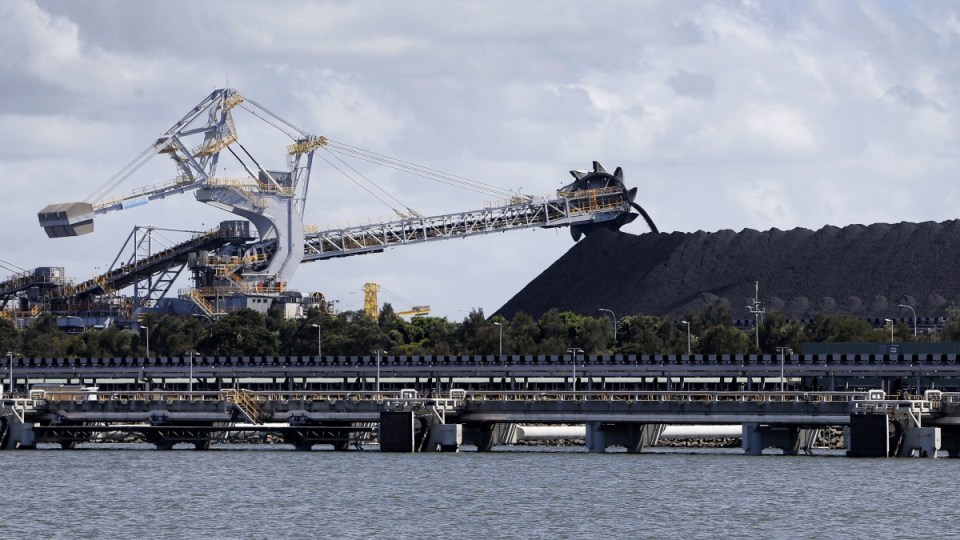 School students plan to shut down the Port of Newcastle and halt coal exports in protest against the government’s investment in fossil fuels.

Hundreds of demonstrators from School Strike for Climate plan to form a flotilla of kayaks and block ships from using the Hunter Valley port on Sunday, Emily Ashton, 15, told AAP.

“It is a protest of government funding toward the coal industry which was we know we need to transition out of,” she said.

Students will be joined by activist group Extinction Rebellion in a crowd expected to be a few hundred people.

The groups are calling for an “end to billions of federal funds for fossil fuel industries” and for the government to shift its funding to climate solutions, including transitions for workers and communities.

The NSW government introduced new legislation to clamp down on environmental protesters who shut down roads and infrastructure following a string of high-profile demonstrations.

Since the laws were passed two weeks ago, several activists have been arrested and charged, including four environmental protesters who shut down a lane on Sydney Harbour Bridge last week.

Ashton said School Strike for Climate was a non-violent organisation and did not endorse illegal behaviour.

She said organisers had gained approval for their protest by filling out standard forms.

“As long as we stay within the guidelines, agreements we’re fine,” she said.