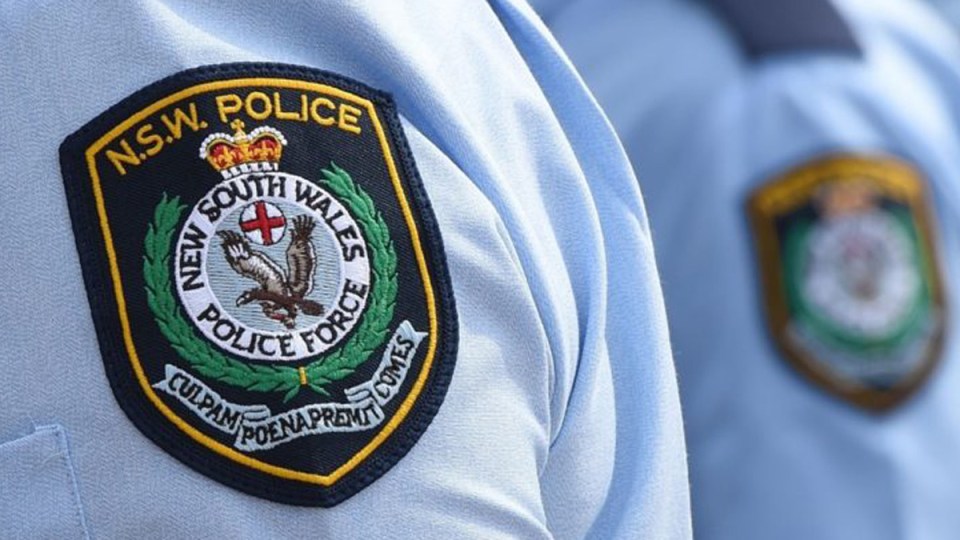 A police dog has mauled the legs of an apparently disturbed man  during a tussle in dense bushland on the NSW Central Coast.

The 27-year-old man, who was reported missing, was seen by motorists running in the southbound lanes of the M1 near the Sparks Road off-ramp at Bushells Ridge about 6pm on Saturday, police say.

The driver of a Ford Ranger utility swerved to avoid hitting him, but grazed him with his mirror.

The horrified driver notified police and the man had run into thick bush.

An officer attached to the Dog Unit found the man in bushland about 10pm and during a struggle the police dog mauled him, severely injuring his legs.

The injured man was taken to John Hunter Hospital in a critical condition while under police guard.

The officer suffered minor injuries to his face. Police are investigating the incident.