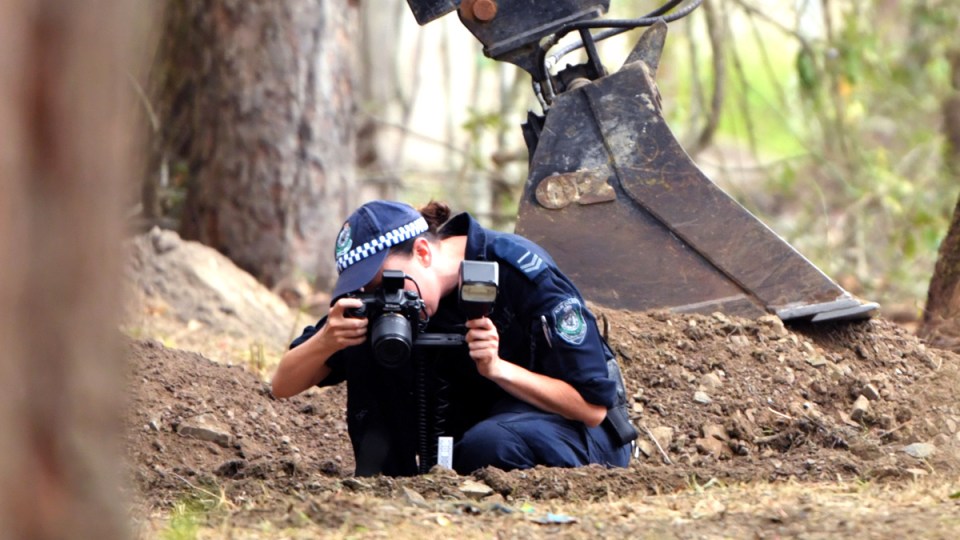 The foster mother of missing boy William Tyrrell has been charged with lying to the NSW Crime Commission.

The 56-year-old woman has been ordered to appear in court by Strike Force detectives, who allege she knowingly lied in a hearing, NSW Police said on Thursday.

“On Tuesday 12 April, Strike Force Rosann detectives issued a future court attendance notice to a 56-year-old woman for knowingly giving false or misleading evidence at a hearing,” NSW Police said in a statement.

“She remains before the courts.

The charges relate to evidence the foster mother gave at a hearing before the NSW Crime Commission, and are not related to the operations of NSW Police.

The foster mother will appear in the Downing Centre Local Court on May 24.

William Tyrrell was three when he disappeared from his foster grandmother’s home in Kendall, on the NSW Mid North Coast in 2014.

In a separate case, the foster mother and foster father were charged with one count of common assault against a child last November.

The charge did not relate to William.

Evidence related to the prosecution of the parents has not been published under a gag order seeking to protect the administration of justice.

The identities of the foster parents and the child that is the subject of the charge cannot be revealed for legal reasons.

Lawyers representing the parents entered a not guilty plea in December.