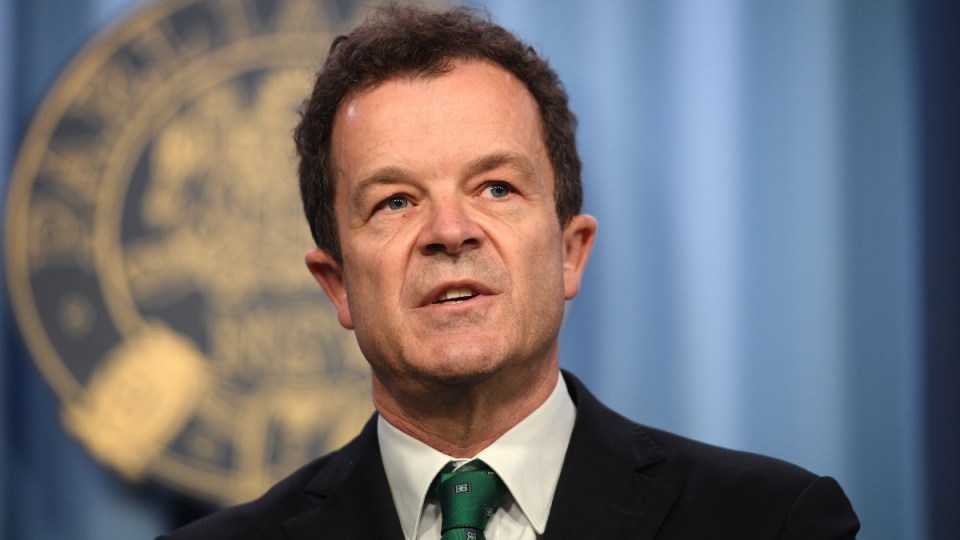 Waving a Nazi flag or displaying memorabilia bearing swastikas will be criminalised in NSW with the state government preparing laws to ban the hateful symbol.

Attorney-General Mark Speakman has indicated the government is committed to introducing its own bill to criminalise the public display of Nazi symbols in order to “provide an additional safeguard to the existing protections in NSW against vilifying conduct”.

The announcement comes after a NSW parliamentary inquiry in February unanimously recommended a ban on the public display of Nazi symbols.

Labor MP Walt Secord, who introduced a bill and has been campaigning for two years on the issue, welcomed the Attorney General’s plan.

“Sadly, we are seeing a surge in far right-wing activity in Australia and overseas. Put simply, I want to see the public display of Nazi symbols banned in NSW,” he said on Monday.

“This legislation will ensure there is a clear distinction between legitimate and unlawful use of Nazi symbols. It is a much-needed law in our state,” said NSW Jewish Board of Deputies CEO Darren Bark.

Australia has one of the highest number of Holocaust survivors per capita worldwide.

Under Mr Secord’s proposed legislation, the maximum penalty for an individual flouting the ban would be a $5500 fine or imprisonment for six months or both.

However, the committee recommended some exceptions.

The swastika symbol would only be used in historical or educational settings, thereby paving the way for its display by Hindus.

Because of a “superficial resemblance between the Sacred Swastika and the Nazi hate symbol of Hakenkreuz, faith communities have not been able to display their sacred icon in public for fear of persecution,” Hindu Council of Australia National Vice-President Surinder Jain said.

Mr Secord said 31 incidents of displays of Nazi flags were reported to the police in 2020, including one in a home close to a synagogue in the inner-western Sydney suburb of Newtown.

A NSW man arrested by counter-terrorism police in September was found to be in possession of a Nazi flag and a map of the state on his bedroom wall with plans to make a 3D-printed gun.