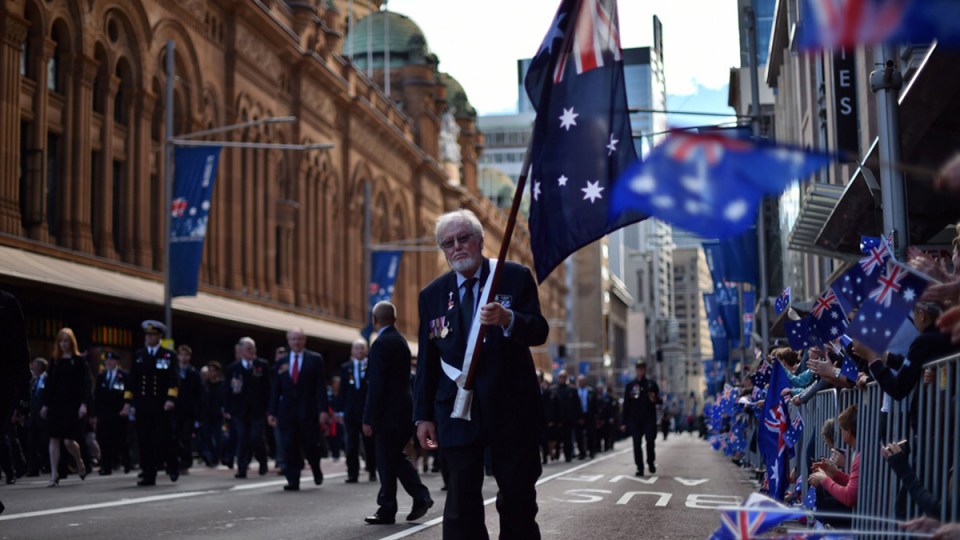 Anzac commemorations across NSW will return on April 25 for the first time in three years as the state relaxes COVID pandemic health measures.

“This year not only marks the first year since the Australian Defence Force’s withdrawal from Afghanistan,” Mr Elliott said, “but also the first time since 2019 that veterans will be able to reconnect with mates to attend their annual reunions free of restrictions.”

The traditional game of two-up will also be played across pubs and clubs along with full-scale Dawn Services in Martin Place and a march in Sydney’s CBD.

“Pubs and clubs play an important role on Anzac Day, providing a place for war veterans to gather, reminisce and share the Anzac spirit with their mates and families,” said Hospitality Minister Kevin Andrews.

“This will give an added incentive for people to head to their local,” he noted as economic activity increases across the state.

RSL NSW president Ray James welcomed the government’s announcement and called on veterans of recent Middle East operations to join them in a place of prominence in the Sydney CBD March.

Let’s face it – we’re addicted to polls, even if they’ve got things so wrong in the past
Only a very few Australians qualify for immediate access to fourth COVID jab
Today's Stories