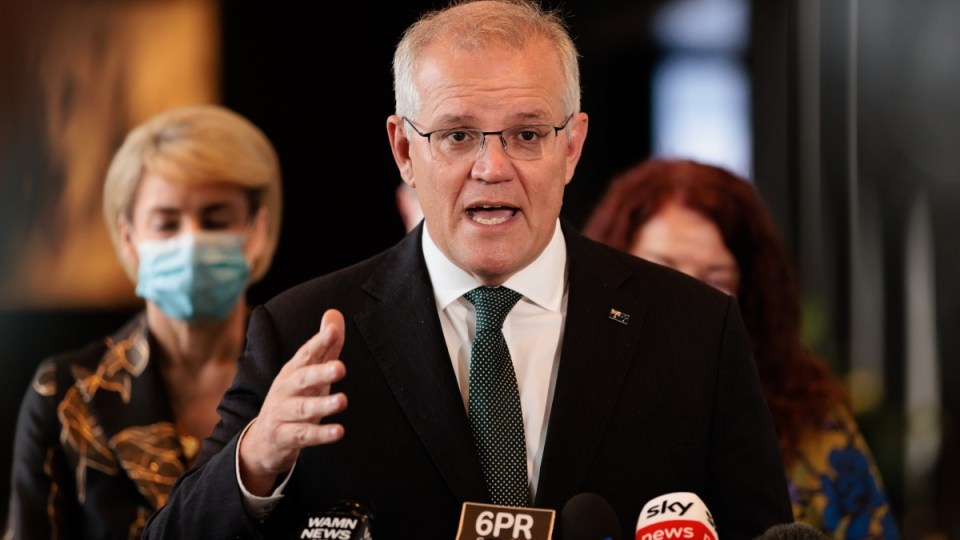 With an election looming, Mr Morrison could not afford the NSW feud to continue. Photo: AAP

Liberal candidates across nine NSW seats have been endorsed ahead of the upcoming federal election – an intervention many believe should have been a rank-and-file process has stirred divisions within the party.

The committee’s move came after Mr Morrison was accused of deploying public resources to help him win a long-running internal battle over Liberal Party preselections which included an audacious bid to have a case over the outstanding preselections heard in the High Court.

Heading the selection list is navy veteran and Pharmacy Guild of Australia executive Jerry Nockles, who will be the government’s candidate for the bellwether seat of Eden-Monaro in southern NSW.

Finance professional Pradeep Pathi has been chosen by the Liberals to contest the inner western Sydney seat of Greenway.

Mr Morrison said in Hobart on Saturday he was pleased with the selections, especially the “great team of western Sydney women” the party would field as candidates.

The three committee members were granted authority to select and endorse their own preferred candidate for each seat.