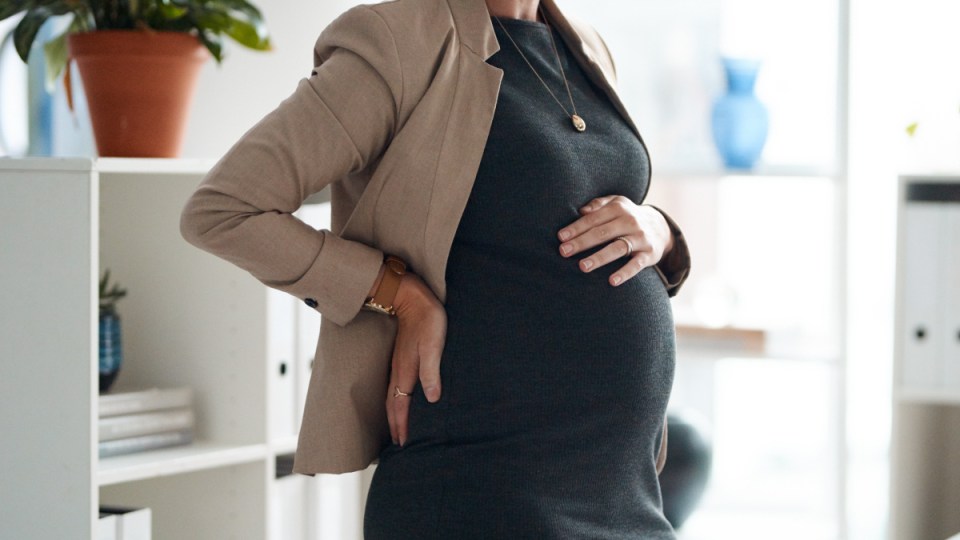 A new crime, 'causing the loss of a fetus', came into effect on Tuesday in NSW. Photo: Getty

Harsher punishments will be handed to NSW criminals convicted of injuring pregnant women causing them to lose their unborn babies.

A new crime — ‘causing the loss of a fetus’ — came into effect on Tuesday as NSW becomes the first state to introduce a stand-alone offence, Attorney General Mark Speakman said.

Previous laws recognised the loss of a baby as an injury to the mother, however the new law enables a separate charge for killing an unborn child, increasing the jail time for those convicted.

“No law can ever repair the harm and distress caused in these circumstances, but these reforms better acknowledge the heartbreak suffered by families and hold offenders more appropriately to account through stronger sentences,” Mr Speakman said.

The introduction of the law comes after 12 years of campaigning by Brodie Donegan who lost her unborn daughter Zoe after being run down by a drug-affected driver on Christmas Day in 2009.

Ms Donegan, 32-weeks pregnant at the time of the crash, said it seemed unfair the loss of her daughter Zoe was listed as an injury.

The attorney-general said he recognised the “extraordinary resilience” shown by Ms Donegan and other victim-survivors, who launched an advocacy campaign.

Ms Dogengan thanked Mr Speakman and the government for the reforms, adding while nothing would replace her daughter, families deserved legal recourse for their loss.

“This law will go a long way in terms of recognition that anyone who commits a criminal act causing the loss of an unborn child will be held accountable, the loss will count and be recognised at law,” Ms Donegan said.

The second charge can sit alongside a killing offence and carries a maximum penalty of three years and will apply in addition to the concurrent sentence.

When a person is charged with either offence, family members of the victim may be eligible for a one-off bereavement payment of $3000.

The reforms also mean family members will be able to make victim impact statements which may be considered by the court, and the name of the unborn baby can be used in charges against the accused.

The charges can be brought once the fetus is at 20 weeks gestation, or at least 400 grams.